Rurouni is a Brazilian M.U.G.E.N Lifebar, screenpack and stage creator. He is mostly known for his work on the "Rurouni Kenshin: Soul & Sword" Fullgame project. He has been active in the mugen scene since atleast 2009 but possibly longer - it is not exactly known.

Rurouni mostly affiliates with the Mugen Fighters Guild forum where he is most active. The majority of his work is hosted on his personal website "Rurouni Road" which is also home to his fullgame project Rurouni Kenshin SAS (Soul and sword).
His work is centered around low res/Hi res 1.0 and 1.1 lifebars 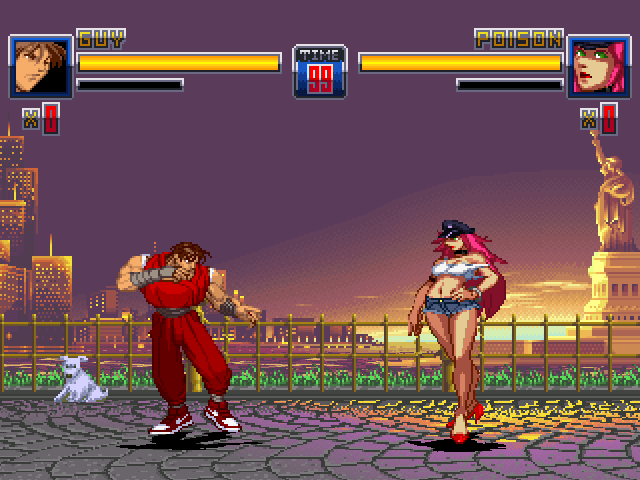 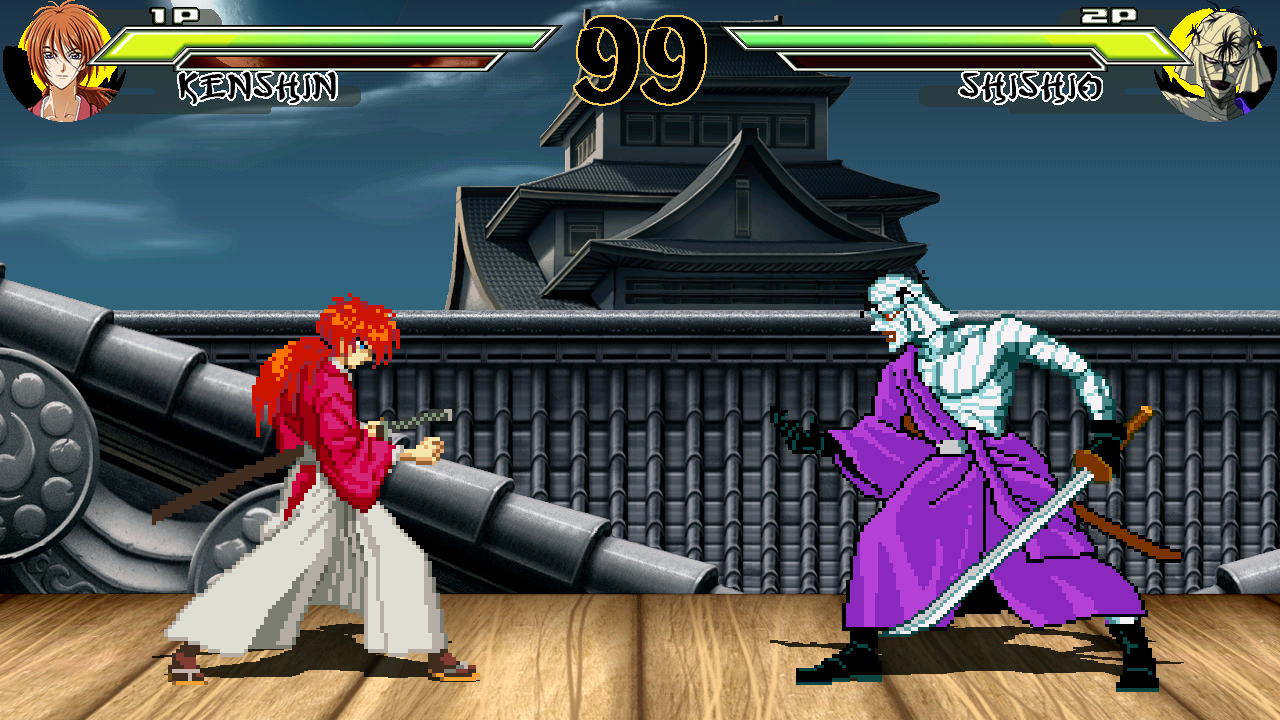 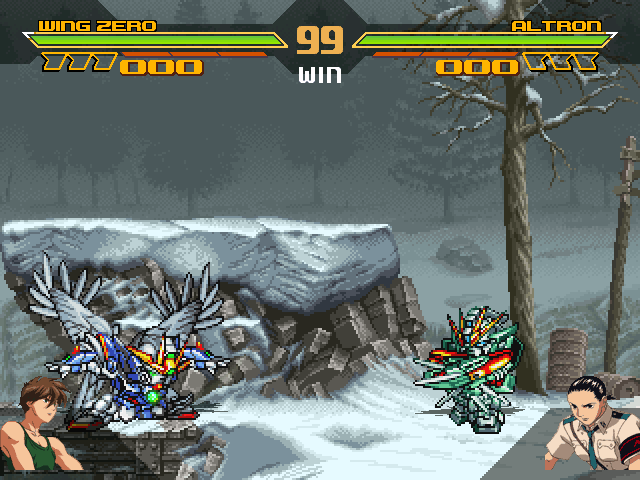 In 2019, Rurouni announced that the Rurouni Kenshin SAS fullgame project was officially in a hiatus, leaving a mission statement regarding the project on his website stating:

I've been thinking about the project and I think the time has come: the project is officially in indefinite hiatus.

It's been some time since I last talked to Aoshi24 (leader of the project), almost 3 years. This is a long time. In the meantime a lot happened in my personal life and currently I'm really struggling. In all this time my ability with pixel art has improved a lot, but I just do not have the energy or desire anymore.

A project needs at least someone who deals with the codes and someone else for the art. Coding a character requires skills that I do not have and do not want to develop. A coder contacted me ... but as I do not know him, I do not know if it would work... Either way it's not like I'm never going to return to this project, but at the moment it is not feasible for me.

I have other things I want to do, including smaller projects for MUGEN. I hope to get a new job soon because my laptop is already giving signals that its time is coming. I'm no longer a big fan of anime (I would not believe it would be possible when I was a teenager, stupid kid, heh!), but Rurouni Kenshin has become something else, so I'll probably die a fan. So while there is life there is hope for the project. It's funny to think that a few fans around the world have followed a little of my humble work. When I was a kid watching Rurouni Kenshin from Monday to Friday at 18:00, it was something I could even imagine. Well, things were very different in 2001, huh?

Thanks for following us until now. It's been a long road, but I hope it's not the end. I hope to see all of you in the future. See ya.

Rurouni also runs a secondary youtube channel with focus on testing the new releases and features for the Mugen clone engine, IKEMEN.
Download All Rurouni's official work here
[You must be registered and logged in to see this link.]

Download Rurouni Kenshin Soul And Sword 2018 Beta Here
[You must be registered and logged in to see this link.]

Authors Notes:
Getting rid of an old ghost. One of the first concepts I made for MUGEN. It's quite simple, but why not?

Screenpack:
[You must be registered and logged in to see this link.]