Mr Infinite, AKA Infinite/Mr Mugeninfinite/Joegleezy is a M.U.G.E.N character creator who needs no introduction.
He is best known for his Pseudo CVS/Marvel/POTs style characters that he has been releasing since his mugen debut in 2008.
He has also made several patches to existing characters

His first majorly popular characters were released in and around 2011/2012 as part of his "SvK" project which was initially intended to be a fullgame with tag function that never eventuated. This consisted of staple capcom vs snk characters and some MVC characters with a semi MVC Semi CVS playstyle including lvl3 supers, juggles, air raves, cvs ex2 groove mechanics and signature fullscreen hyper screens/cvs hitsparks.

His characters have been not only cited frequently as some of the most fun playable characters in mugen, but are also the base of many other edits that have been developed to date. Worth noting is that Mr Infinite's unique ability to code characters extremely quickly without sacrificing quality are what earned him a place here among the forbes list, further more that he has always been very open to criticism and fixing bugs reported on his characters within reason.

Around 2013 Mr infinite began updating some of his existing characters while also distancing himself from his repertoire of previous Svk characters with the wild MVc mechanics to create a more toned down, CVS/POTs footsy ground based style. Similar to the model followed by R@ce Akira to the point one would assume they are one in the same person, His 2013 Cable release is a good example of the style shift

As of 2021, Mr Infinite continues to release characters and improve on existing characters with flagship releases such as edits of Albert Wesker, Dormammu, Neo Dio, Breath Of Fire Fou Lu and many more.
DOWNLOAD LINKS

Mr Infinite's Complete original 43x char set of Offline SvK/Infinite Fighting Forum Characters (previously offline!)
[You must be registered and logged in to see this link.]

Spoiler:
[You must be registered and logged in to see this link.] 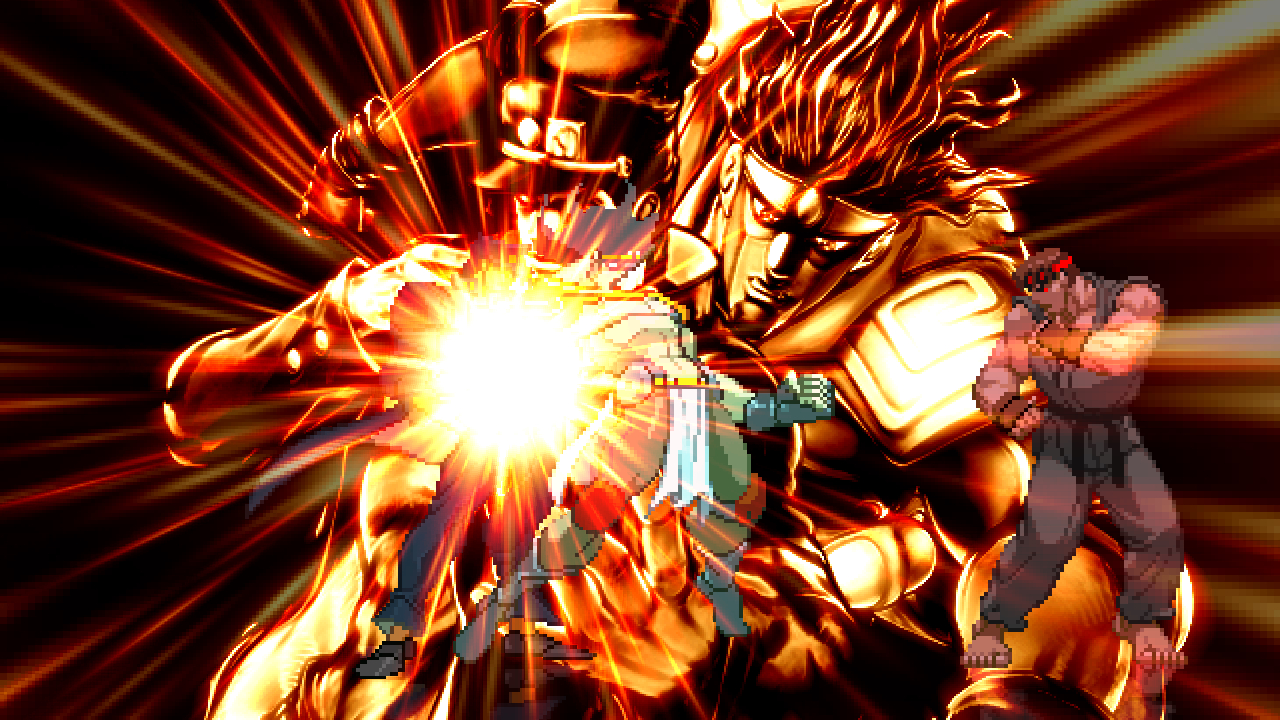 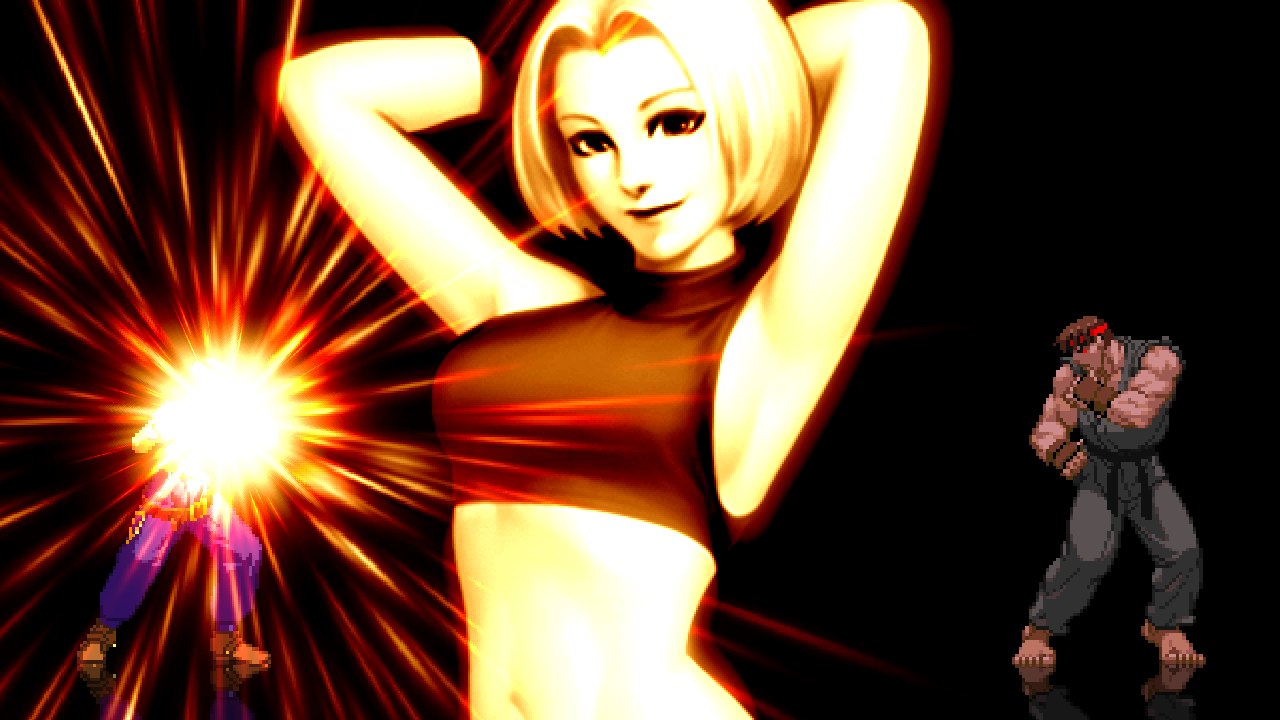 Mr Infinite Official character Mediafire Folder
[You must be registered and logged in to see this link.] 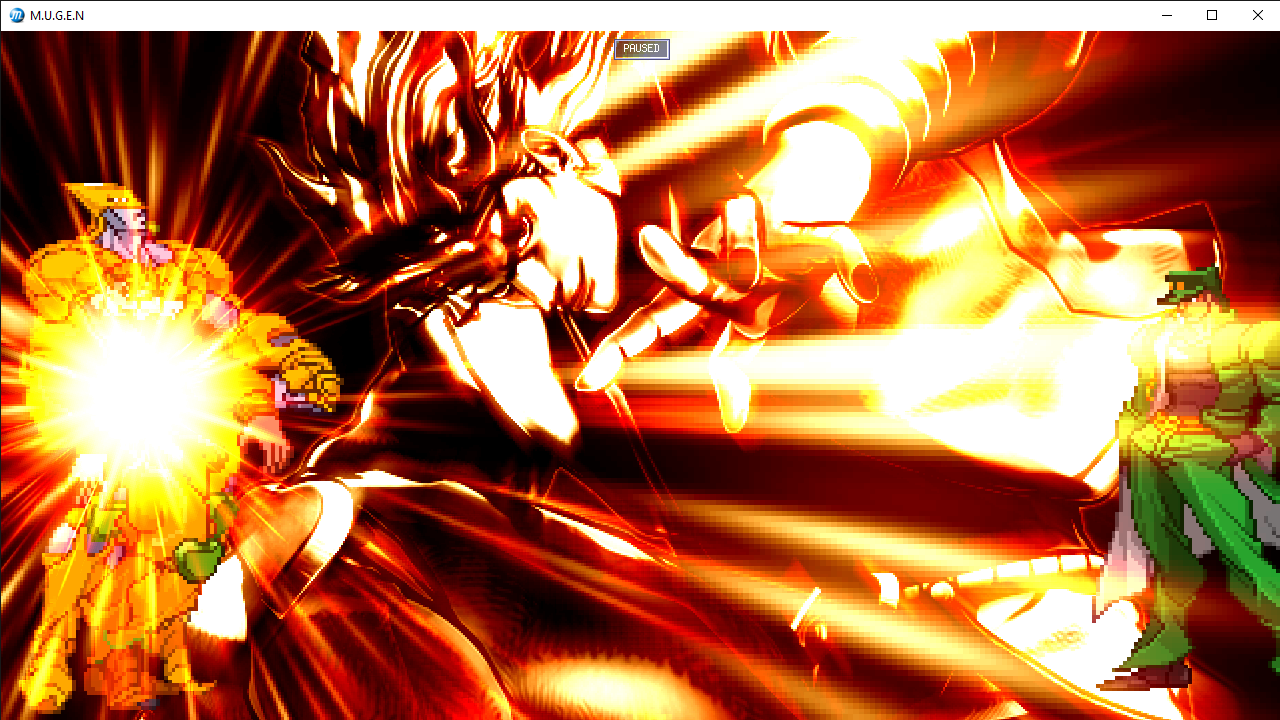 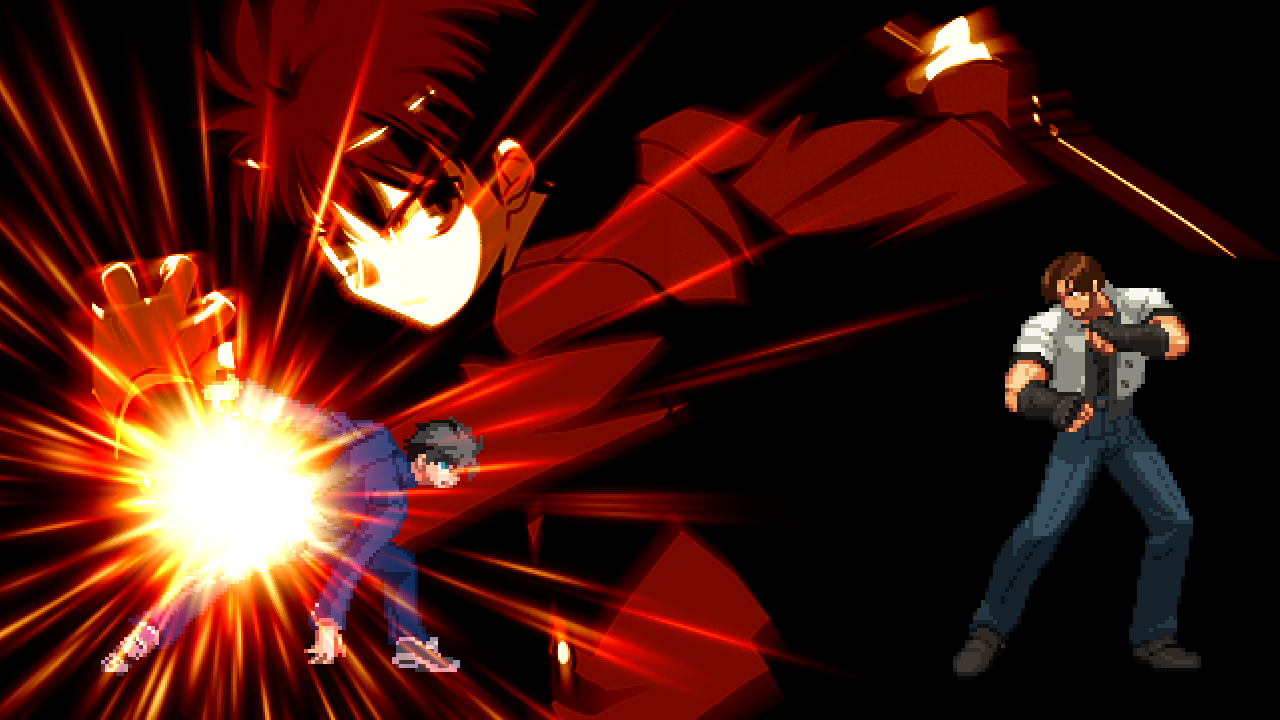 02/05/22
Reuploaded All svk Originals that are offline now and have dead links on his official infinite fighting forum (total 43x chars)
Reuploaded all Edited svk Characters (total of 4x : Broly/Strider/Capcomm/JinSaotome
Reuploaded all CVS Pots style characters
Reuploaded all stages (only 2 missing but his stages weren't exactly his area of expertise so you arent missing much 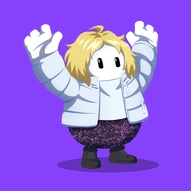