The enigmatic tweet: a picture of a PS4 Pro alongside a giant “X” symbol. The tweet has no context, no explanation, nothing. And so naturally people have been trying to deduce things themselves. 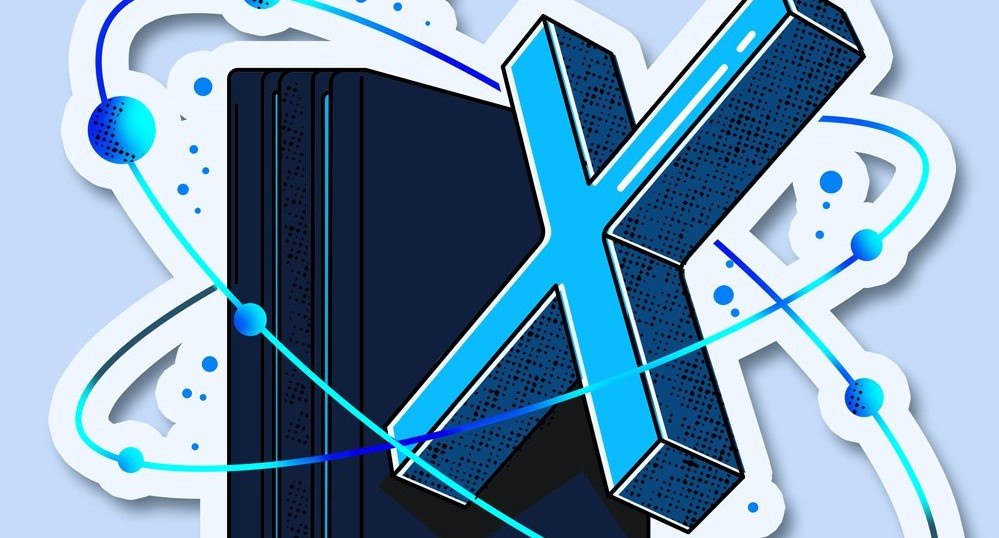 In case you can't read Russian, don't worry, we can't either...but Google can. According to Google Translate, the tweet reads as "Get Ready." Ready for what? PlayStation Russia what are you trying to tell us?!?

So, theories. A common one is this is nothing more than a picture of the PlayStation 4 Pro with the "cross," also known as the "X" symbol. And that's it. No tease, no cryptic message, nothing. This seems the most likely case, but also the most boring. Besides, why tweet that anyway? Unless you're trying to deliberately get fans going crazy with speculation. And maybe that was the plan, because, marketing.

But what if that isn't the case? Well another common theory suggests this is a reference to crossplay. In addition to an "X" symbol, there is what appears to be an online network graphic. When you combine the two, they might be a clever nod to crossplay, something Sony (and its lack of crossplay support) has been getting hammered for recently. Some have speculated that this last round of bad PR around crossplay may have been enough to convince Sony to play ball, so maybe this is a reference to an imminent crossplay announcement. Or, maybe not.

Which leaves us with what? Well, perhaps a tease about the next PlayStation? Or something at least called PlayStation X. This could be a codename or the actual name of the "PS5." Or maybe it's a reference to backwards compatibility or another iteration on the PS4 base model like the PS4 Pro. Who knows.