As a result, there is now a high demand for sealed/mint condition 1st gen, or "PHAT" model & Original Slim Model PS3 consoles and they have subsequently increased in value dramatically.
As of July 2018, an unopened, sealed original/slim PS3 console can go for up to $4000 USD and higher depending on the particular model, with some limited edition bundle consoles selling for even more...

Here's an idea of what one of these brand new will cost you (if you can find one that is...) 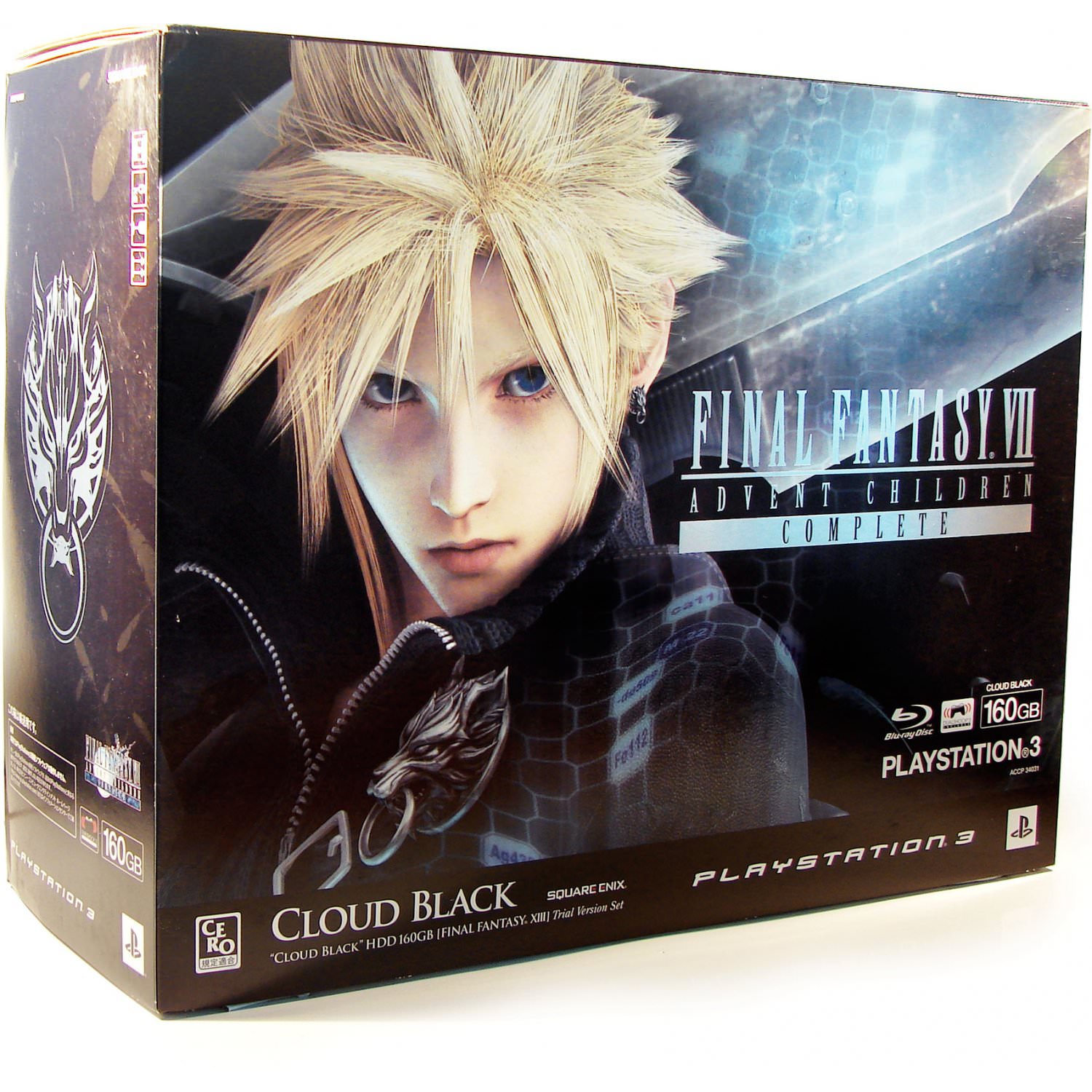 The console & matching Dualshock in all its glory - sidenote: the "cloud black shimmery slightly metallic finish also is matte and fingerprint proof - cool!" 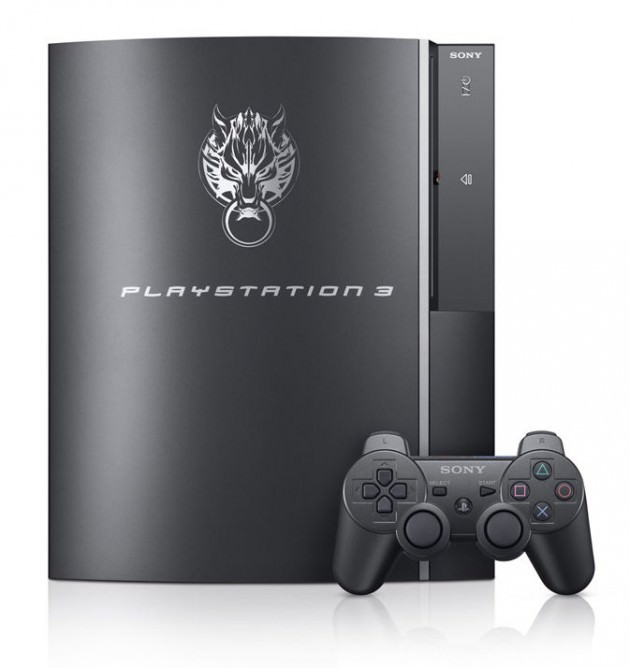 Original Japanese Square Enix Console Bundle Press Release Article
The cloud Black PS3 console is the 160gb PS3 model (CECHP/Q) that was released as a 'premium' alternative to the then-standard non-BC 80gb console. Obviously the CECHP/Q "160gb" debuted at a higher price & had the largest stock hard drive ever to ship with a PS3 console.
The CECHP/Q “160gb” model is largely identical to the previous CECHK “80gb” in terms of internal hardware.

The Cloud Black 160GB PS3 is also noteworthy as the final retail release of the traditional “fat” CECH series, replaced in late 2009 by the long-rumored, slimmed-down CECH-20 series. In other words, what makes this model so valuable is that it is considered the best of the PHAT models aswell as the last one ever manufactured before the release of the Slim series. 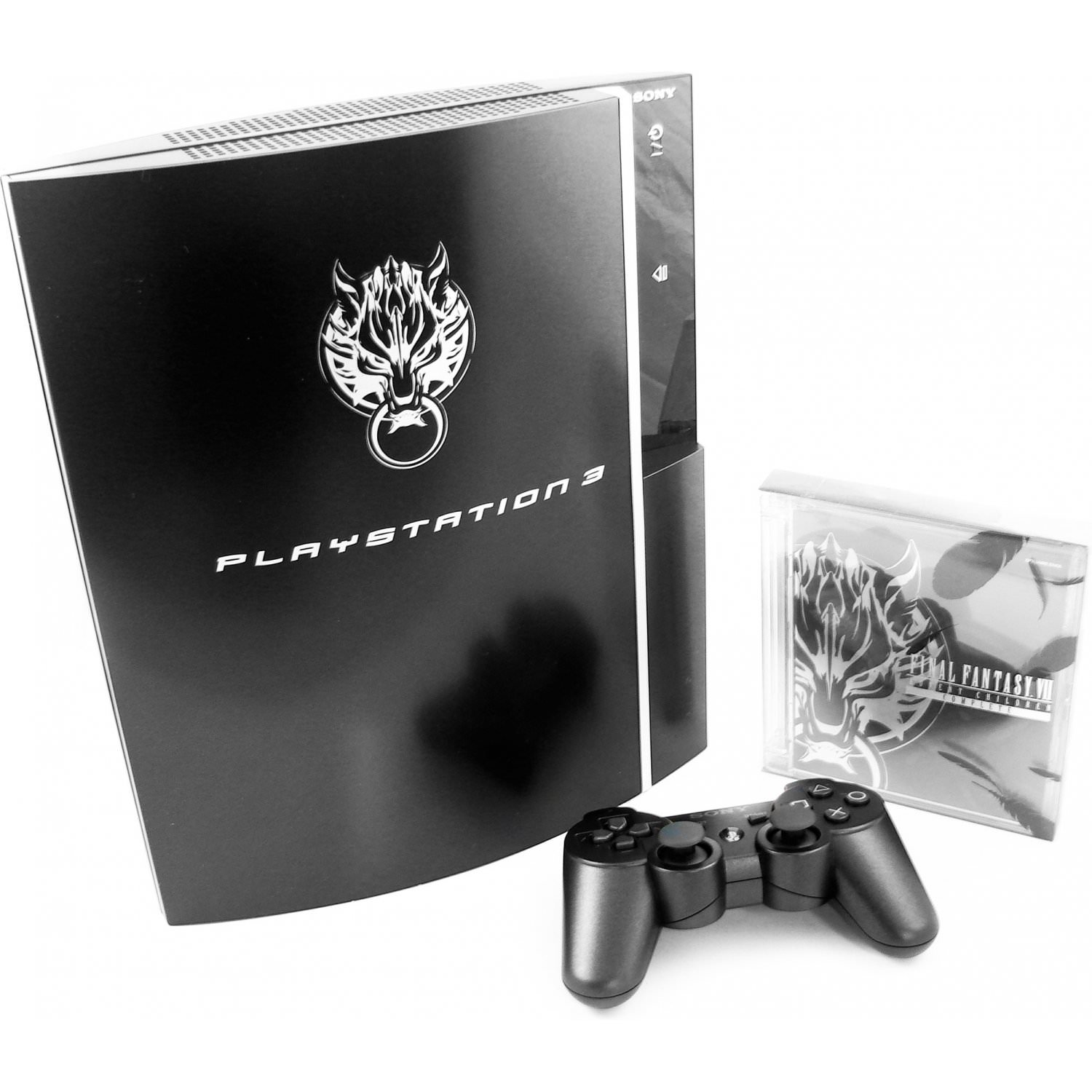 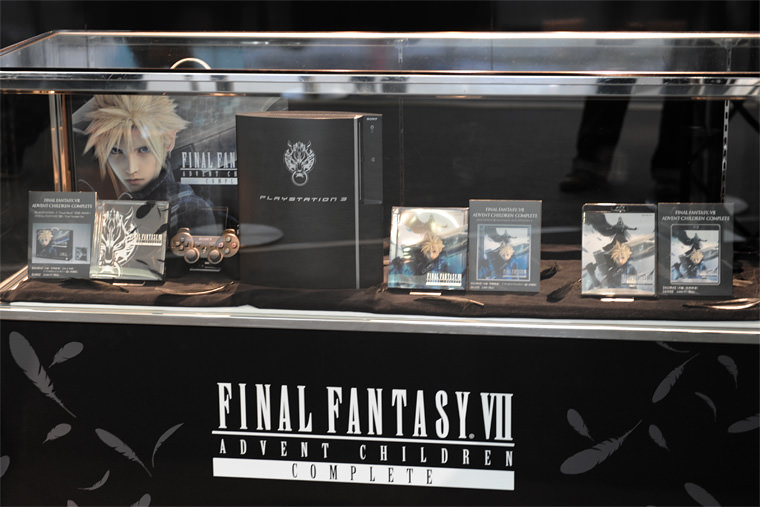