[You must be registered and logged in to see this link.]
Vans is veteran Mugen character creator best known as being part of the trinity of Vans/Jesuszilla/Fusion that founded the archaic Mugen website Trinity Mugen. Vans has been active in the mugen scene since atleast 2005.

His trademark is his highly source-accurate KOF characters which provide a prime example of solid mugen character code implementation.
He has a reputation for being somewhat of a coding specialist.


Trinity Mugen has been rather dead for many years activity-wise, his creations along with those from several other notable creators are all still hosted and updated frequently on the site. As of 2018 he is still very active. 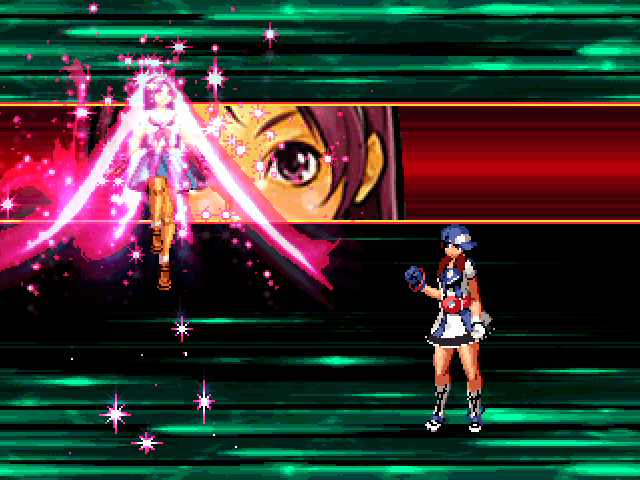 In January of 2017, he released several new characters containing some special new code for a projectile reflector system stating