» General Mugen Discussions » What is the most popular age group for mugen?

What is the most popular age group for mugen? 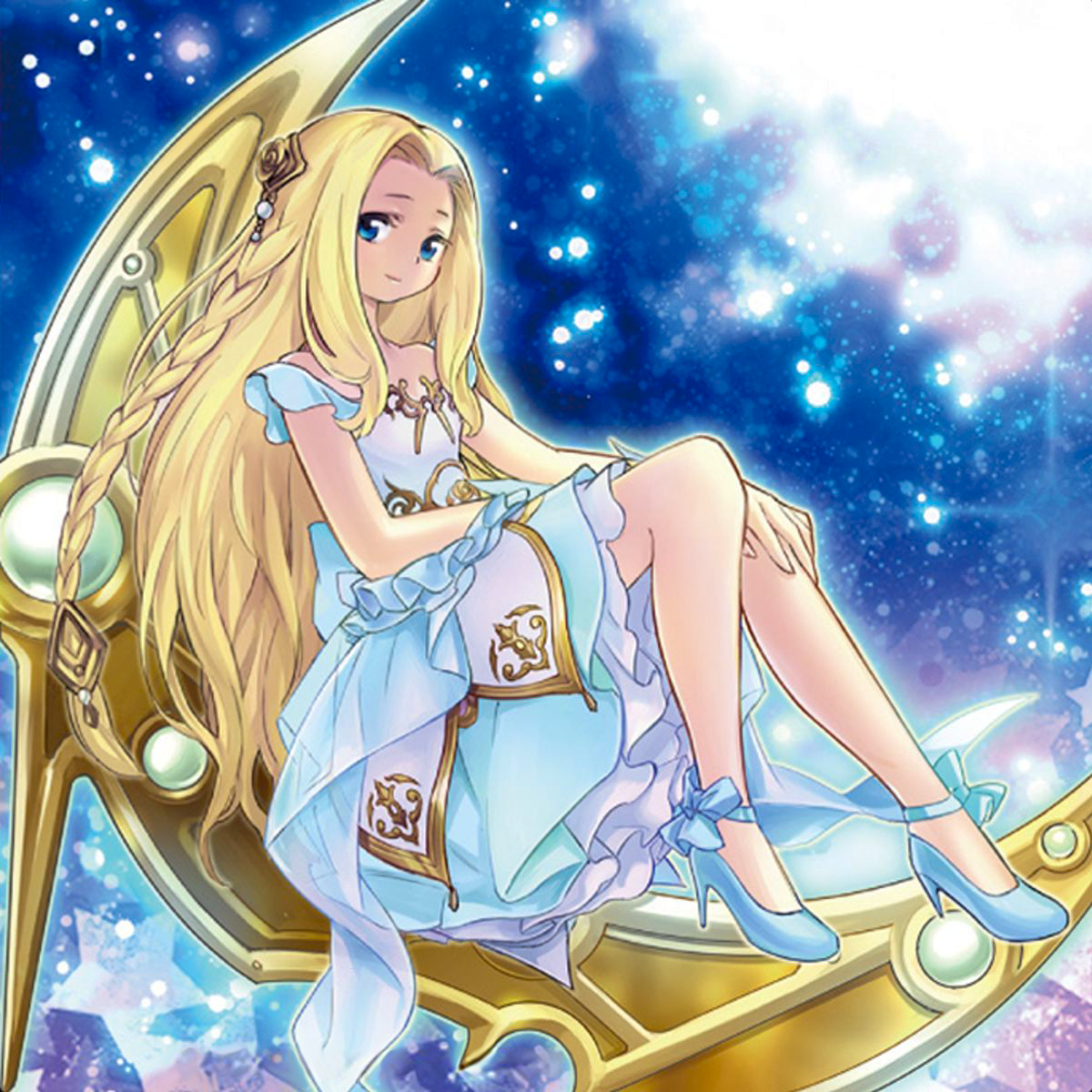 Death Note (Wood)
Created Your first Forum Topic
Rank Hunter (Bronze)
Obtained The Highest Tier 1 Initate Rank
Kindred Spirit (Silver)
Liked 15 Forum posts
Fanservice (Bronze)
Recieved 20 or more likes from other Members
★★Dark Master Of Fists★★
Newagemugen Member for over 10 Years
Posts : 85
Honor : 5
Join date : 2012-12-31
Now this is something I am very curious to hear everyone's input on.
Mugen is over 20 years old now. Which means it is probably older than many of the people who use it.
Now if you asked me 10 years ago I have a feeling on what the answer could be, but if you ask me now I have no idea...

especially after being out of the scene for so long.
So what are the age groups of most the mugen community?

Rank Hunter (Bronze)
Obtained The Highest Tier 1 Initate Rank
Survivor (Platinum)
Survived 6 Inactive Account Auto-purges
★★Pot Of Prosperity★★
Commissioned/Donated to support Newagemugen
Kindred Spirit (Gold)
Liked 30 Forum posts
Idol Master (Gold)
Recieved 40 or more likes from other Members
Deadly Pen Pusher (Bronze)
Created 10 or more Unique Topics
Posts : 134
Honor : 11
Join date : 2018-03-29
That is actually a very good question.
I don't know the right answer myself, I am of the older age group I would say - I wasn't around during the DOSMugen era but I knew about it when I first started using mugen, which was probably some time around 2005 maybe.
At that time I was in the middle of college, and i am in my 30s now.

I think that there are still quite alot of the people in my age group still active in mugen because the type of content that we like is based on the pop culture of video games that we were most interested in at the time we were young.
Games like Street fighter III guilty gear and melty blood AC and of course Capcom vs snk 2 which was a hugely important game to my generation in the early 2000s.

Survivor (Gold)
Survived 3 Inactive Account Auto-purges
Kindred Spirit (Gold)
Liked 30 Forum posts
Apple Of The Eye (Platinum)
Recieved 60 or more likes from other Members
Deadly Pen Pusher (Bronze)
Created 10 or more Unique Topics
Lord Of War (Gold)
Obtained The Highest Tier 3 Warlord Class Rank
卍♆★Divine Overseer★♆卍
Verified Senior Forum support/assistant/curator
Posts : 476
Honor : 7
Join date : 2020-02-04
I think that the most popular ages would be between 18 and early 20s because many quit mugen or leave the community around the time their college final years gets busy.
I also think that there is another group of much older mugen users that are in their 30s because alot of those names that are still around in mugen were doing mugen almost 15 years ago from my memory

Survivor (Gold)
Survived 3 Inactive Account Auto-purges
★★Pot Of Prosperity★★
Commissioned/Donated to support Newagemugen
Super Soldier (Silver)
Obtained The Highest Tier 2 Warrior Class Rank
Heaven's Door (Silver)
Created 20 or more Unique Topics
Idol Master (Gold)
Recieved 40 or more likes from other Members
Kindred Spirit (Gold)
Liked 30 Forum posts
Posts : 232
Honor : 20
Join date : 2020-07-07
I would have thought it was more younger people?
But actually when i think about it, it may really be a mixture of all age groups because there
are even some really old people maybe 40 and older that still use mugen, because mortal kombat and street fighter
games are games my older uncles even used to play before I was even born o O
and most of us never played those older 2D versions

» General Mugen Discussions » What is the most popular age group for mugen?