Websta is a Veteran South African M.U.G.E.N creator largely associated with the Mugen Fighters Guild & Trinity Mugen communities.
He is best known for his high quality, Mugen 1.1 character conversion from the Under Night in Birth Game series, and his various high quality, signature stage conversions from series such as KOF Neowave, Aquapazza, and more. He has been active in the Mugen community since as early as 2012, but likely longer.

Having made over 27 characters, Websta's content has always focused on source accuracy and his characters have always had a good reputation for being solid, well tested, and bug free for the most part.
Being mostly associated with the Mugen Fighters Guild and Trinity mugen community, which are first and foremost known mainly for having a userbase that advocates more simplified Mugen 1.0 based content and conventional creation styles such as the CVS POts style , Websta has been an anomally there by never being limited to a singular style or aesthetic with his creations, 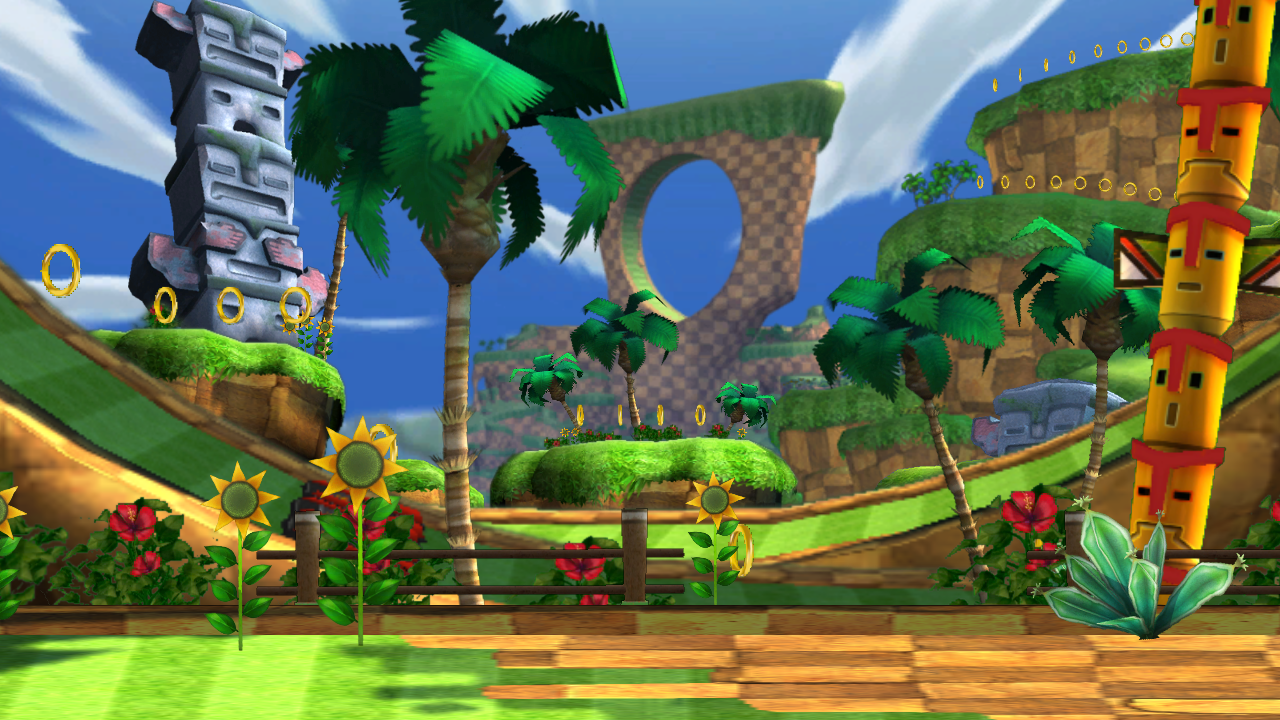 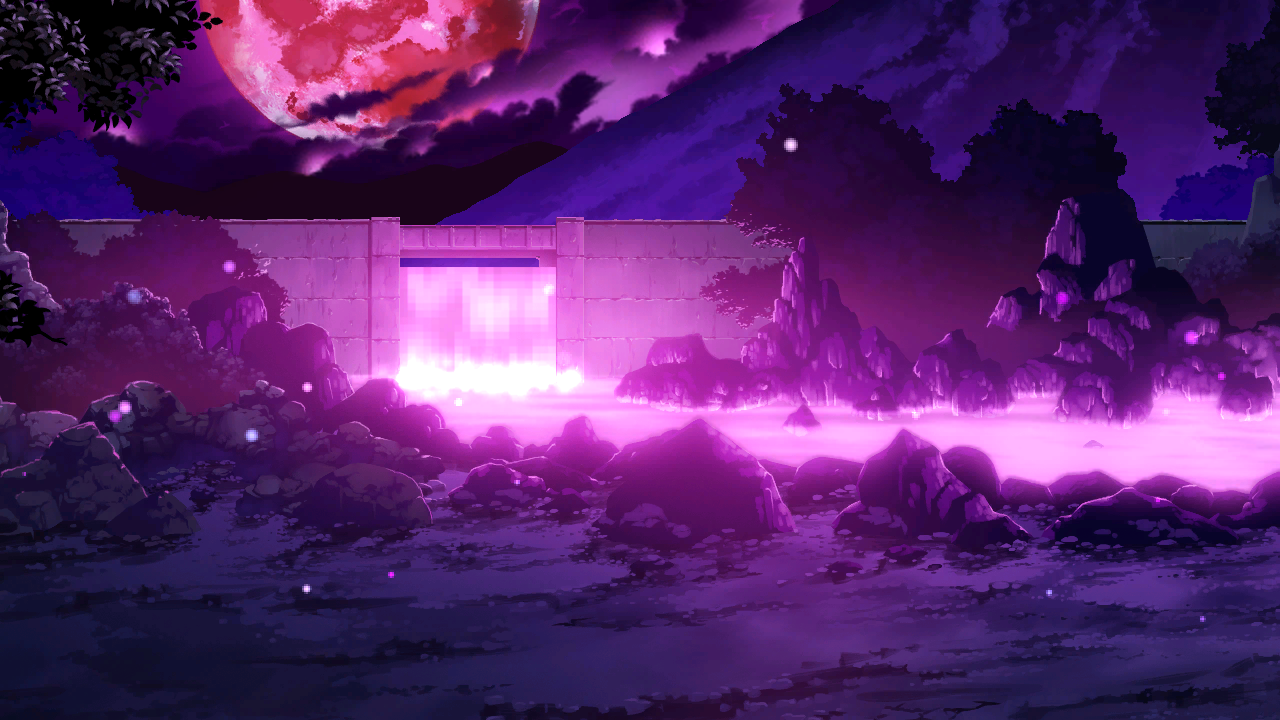 Not only has Websta dabbled in and out with a decent collection of KOF characters with source-like mechanics and accuracy, he also devled deep into OpenGL character and stage content with both characters and stages from a variety of post contemporary fighting game franchises, such as Aquapazza and UNIB. Worth noting is that for the most part, his characters have always had a decent level of competitive AI.

In summary, Websta is a very well rounded creator of solid and detailed characters and stages who has released nothing but consecutive quality releases in various styles and for various Mugen versions throughout his career, not becoming stagnant in one . 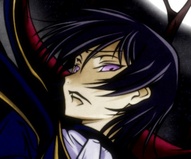 Rank Hunter (Bronze)
Obtained The Highest Tier 1 Initate Rank
Survivor (Platinum)
Survived 6 Inactive Account Auto-purges
★★Pot Of Prosperity★★
Commissioned/Donated to support Newagemugen
Kindred Spirit (Gold)
Liked 30 Forum posts
Idol Master (Gold)
Recieved 40 or more likes from other Members
Deadly Pen Pusher (Bronze)
Created 10 or more Unique Topics
Posts : 130
Honor : 11
Join date : 2018-03-29
Its not often you get an all rounder that can make decent characters and decent stages aswell. I wish we had more of these authors now too. It feels like there are less than before, and more just remixing and editing old stuff not making fresh stuff