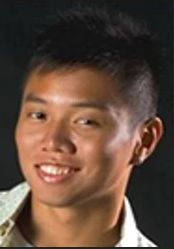 The exact date of Reubenkee's debut in the Mugen community is at some point between 1999-2001.
Worth noting, Reu was a well known figure both inside and outside the mugen community. As of 2020, he is the only known Mugen creator to have his own English article on Wikipedia.
As of 2020, over 13 years since his death, Reu is still widely accepted as being the greatest/most accomplished Mugen creator of all time. 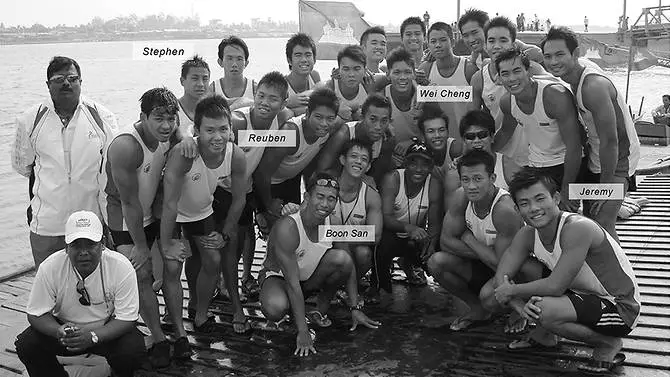 One of the last known photos of Reu and his crew before the accident
On November 23, 2007, Reuben Kee died in a tragic boating accident during Cambodia’s annual Water Festival on the Tonle Sap river.
The 22 man boat crew were returning to their berthing point along Sisowath Quay after a race, when they collided with a nearby pontoon and capsized. 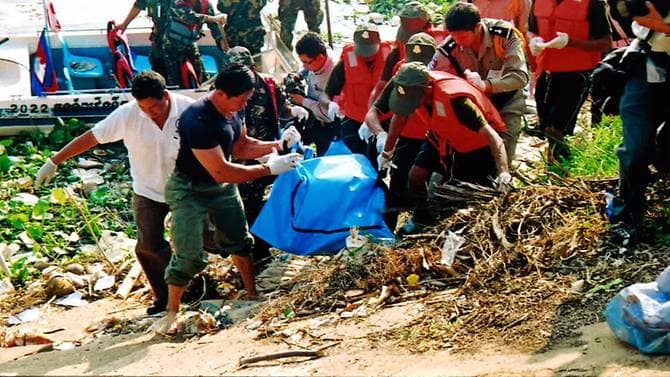 Of the 10 paddlers dragged into the depths of the river, five were rescued.
Reuben Kee, four of his team mates, and one Cambodian rower lost their lives.
Their bodies were recovered by Cambodian rescue divers in the hours/day following. He was 23 years old.
His death was a major shock to his friends, family, fans, and critics alike. 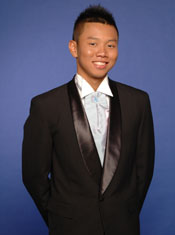 Reu's possessed an exceptional skill set and left behind a legacy of well documented achievements in a wide array of varied disciplines.
Outside the mugen community, Reuben Kee was an accomplished dragon-boat paddler, Pianist, music composer, Body builder and part-time model.
He was fluent in Chinese and English. By the age of 23 he was nothing short of a renaissance man. 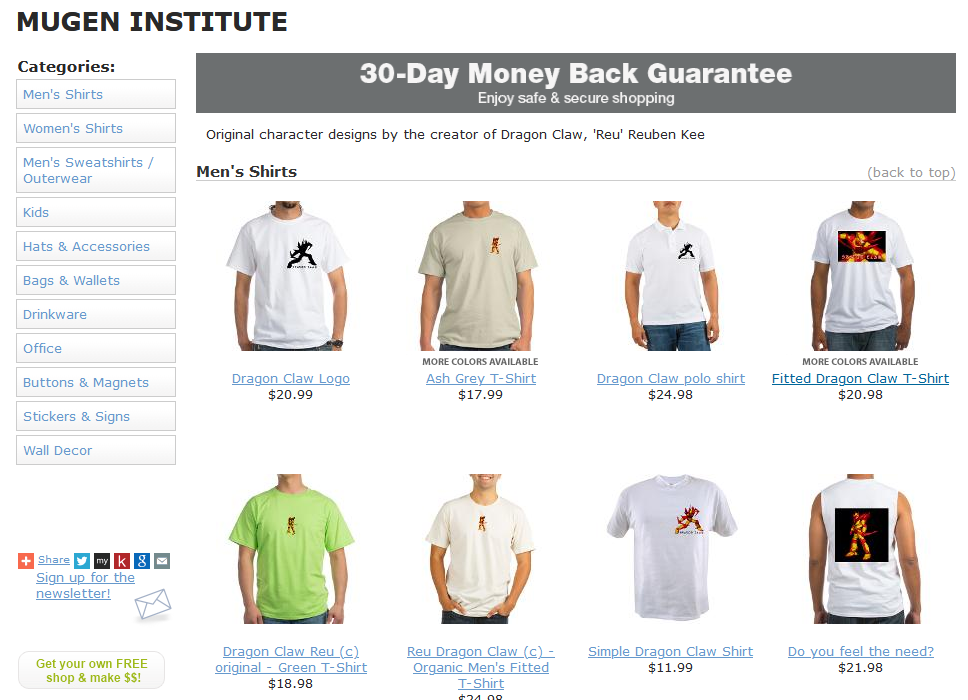 Reu was the first known Mugen creator to legitimately profit from Mugen content online.
Keep in mind that this was in an internet era without Twitch, patreon and the youtube monetization and subscription based revenue streams of today.
Reu sold merchandise based on his own copyrighted Mugen content,
selling clothing, artwork and printed mugs featuring his original character, Dragon Claw.

Reu's accomplishments and contributions to MUGEN opened the door to possibilities with the engine that were not previously conceived.
Reu was exploring the limitations of MUGEN and pushing the boundaries well before the MUGEN golden era (2008-2010).
his work encouraged many to explore the capabilities and uses of M.U.G.E.N, especially in regards to edited and original content. 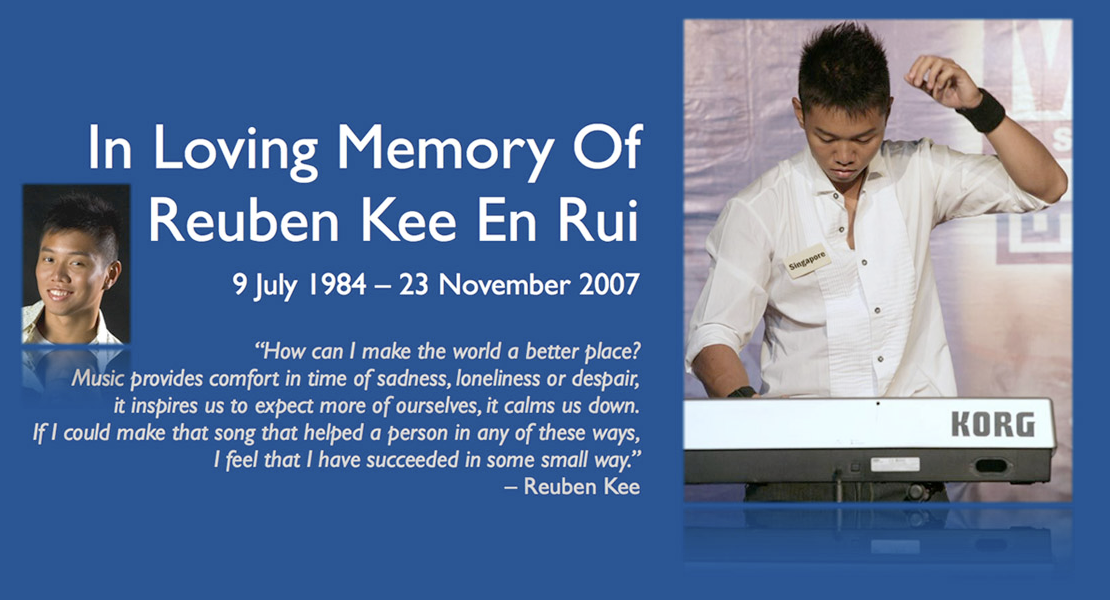 Outside of Mugen, Reu was well known as a musician both online and offline.
He was a self-taught pianist that also taught others. He was President of the Piano Ensemble at Singapore's Nanyang Polytechnic.
Reu joined Yamaha's Magic Fingers 2003 contest, winning in the quarter and semi-finals, reaching the finals and top 8.

Reu was well known in the OC ReMix and VGMix Video Game Music Community - releasing remixes of video game music on their respective forums and his own personal website. Some of his reworks such as "Ascension to Cosmo canyon" are still considered masterpieces to this day.
He ventured into composing for orchestra, electronic, rock, jazz, hip hop, techno and many other genres. 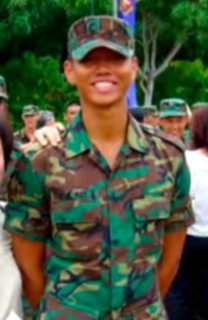 In 2003 Reu was involved in composing and arranging the soundtrack of a project mod for the Operation Flashpoint engine for the Singapore Armed Forces and public awareness.
The project was developed by Kee's university, Nanyang Polytechnic, and later submitted to the 2007 Independent Games Festival's Mod Competition.
In 2005 Kee collaborated with Jillian Aversa on a piano rendition of a song composed by Yasunori Mitsuda.
In an e-mail sent to The Straits Times by the artistic director of theatrical group Act 3 International, Ruby Lim-Yang, Reu was cited as a gifted composer.
Reu had assisted Yang on a children's musical in the past.
On 19 January 2007, Reu completed the soundtrack for the film "To Speak", a movie based on the true story of Ratana, a 12-year-old Cambodian girl living in an impoverished rural village.
The original soundtrack was Reuben's first venture into the film industry. 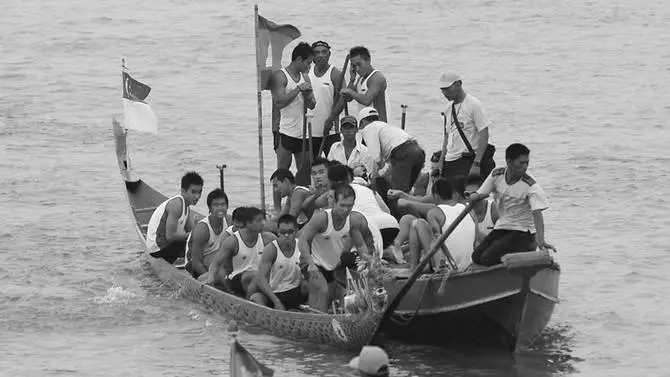 Reu's main sports were sprint kayaking & competitive dragon boat racing.
He was co-captain of Polytechnic's dragon boat team, overlooking 50 juniors, and a member of the Singapore National Dragon Boat team.
He spent weekends teaching disabled children to swim and worked in health therapy.
Reu served a role as the head prefect of San Yu Adventist School.
According to Ivan Ho, Polytechnic's sports facilities officer, he was a dynamic leader that
"always gave 110 percent", and went on to point out he was both well-liked and the designer of the team's T-shirt logo. 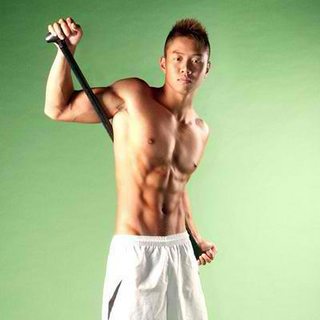 As a part-time model & bodybuilder, Reu was 1st runner-up and winner of Mr. Physique in the Mr Singapore World 2006 pageant & Singapore's contestant at Mister World on 31 March 2007.

Reu's characters pioneered the exploration of MUGEN's capabilities as far as edited and original content goes.
The "Evil duo" Shotoclones (evil ryu/ken) are considered to be the first ever "Boss/Evil" Edits in Mugen.

By Creating 2 shotoclones that were edited stronger/overpowered or "evil" versions of their former selves,
Reu inadvertently started a trend in mugen that has became an entire sub-genre/classification characters that are still released to this day.
While Evil Ryu was already an existing character since Street Fighter Zero 3 & Street Fighter EX by the time of Reu's "evil duo" releases,
his Evil Ken foreshadowed the official Capcom Ken Alter-Ego "Violent Ken" which debuted in 2003's SVC Chaos - two years after Evil Ken's 1st release.


Some Critics scrutinized him for the play style of his characters, claiming them to be too over-powered or incompatible with other mugen character play styles of the time.
Others criticized him for his part in inspiring the countless wave of copycat creators imitating the 'Evil' concept (many of them to the point of parody).

Often overshadowed by the "evil duo" due to their popularity/affinity with the street fighter universe
and the popularity and fan-base that comes with it, Reu's true masterpiece is his original character Dragon Claw. 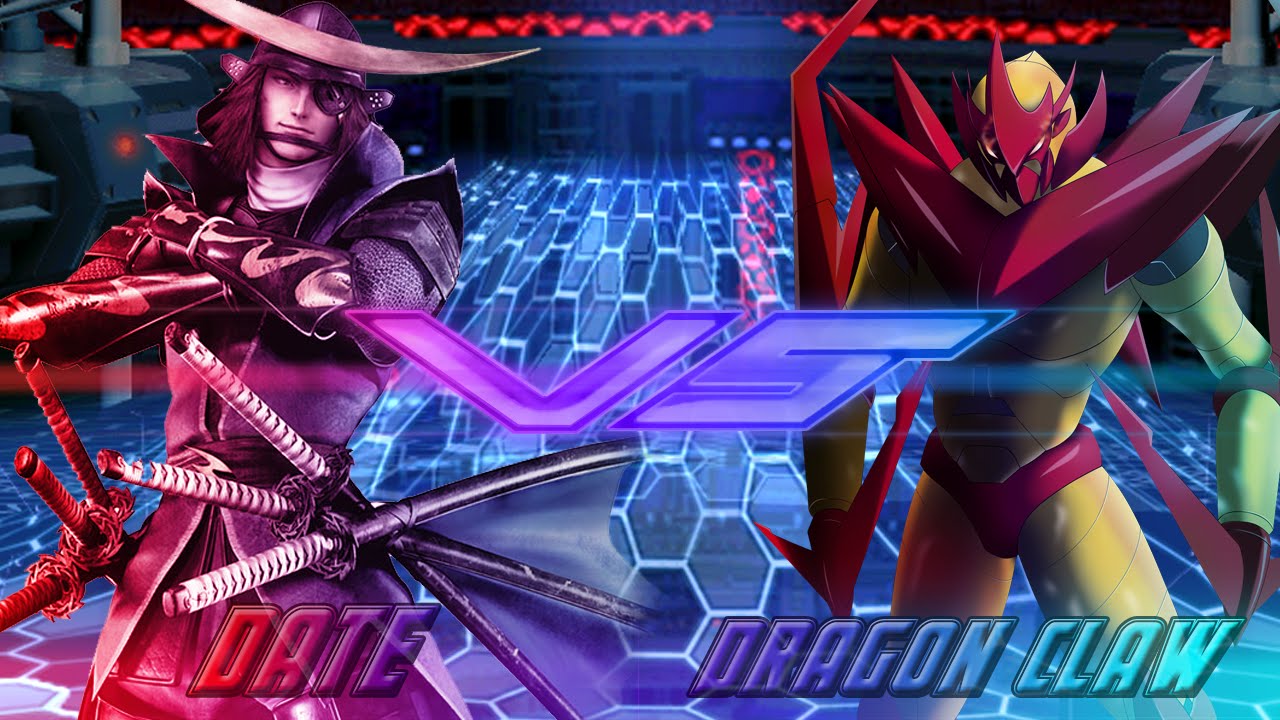 Reu Modeled Dragon Claw in 3D and rendered him in 2D frame for frame - creating an 100% original Mugen character.
His advanced graphics for the time and highly cinematic combos made him a stand-out character unlike anything previously seen in mugen.
The fact that it is an entirely original creation made 100% from scratch place it in a small category of M.U.G.E.N works
considering the majority draw from commercial game resources.
As mentioned before, Dragon Claw, was copyrighted by Reuben Kee,
becoming one of the first (maybe last) legitimately merchandised characters in Mugen.

Reu changed the way mugen was perceived by community members and outsiders alike.
Quotes such as "seeing a video of Evil Ken and Evil Ryu is what got me into mugen!" are not uncommon among veteran Mugen community members.
Reu is an inspiration to mugen creators and fans, showing the true capability and creation potential of mugen.
Whether it's because of his extra-curricular life achievements, his original approach to creation, or his work ethic,
Reuben Kee represents the epitome of what all serious Mugen creators aspire to be.
Although his life was cut short, he has been immortalized through his work and the memories of him from his friends, family and fans alike. 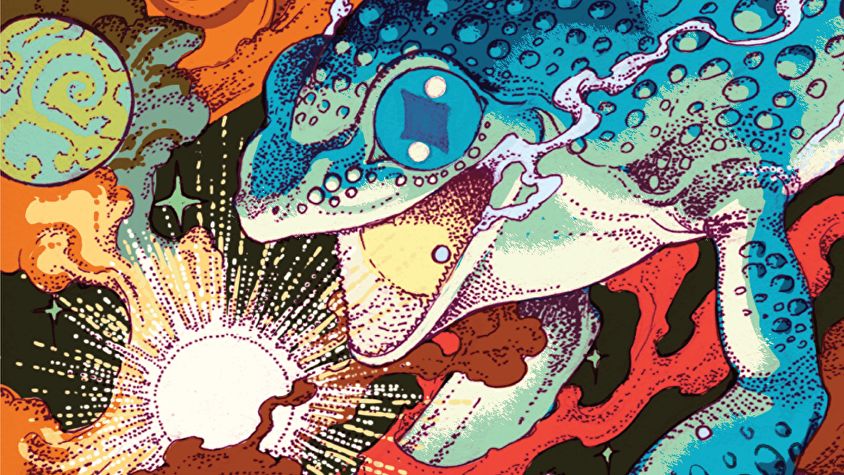 [You must be registered and logged in to see this link.] wrote:I always heard about this guy but he was way before my time.
I guess its true only the good die young.
Imagine if he didnt die.
Mugen wouldnt be full of old retired farts that bitch on forums and post memes all day

I mean, I don't know what to say.
That was quite a tale.
I never knew about Reuben Kee, but I have seen his 3 characters many times on videos and random mugen websites since as long as I can remember mugen.
What a beautiful story, but a sad story with a happy ending in that people still remember him and everything he did for mugen

Nice Post to remember and learn about a real OG. Rip J

A great write up, this is what it's all about for me. Mugen is a hobby, you can pick up and put down. For him, it was a passion, that truly inspired folks today. Awesome story, yet a tragic end. Still inspiring, of what life brings to us everyday.

I finally get to know the whole story about RuebenKee here in these forums. Thank you NewageMugen for keeping history like this.