Check out NDS-Silva's videos here
[You must be registered and logged in to see this link.]

NDS-Silva AKA Bento Neira is a Brazilian M.U.G.E.N creator, gamer & amateur sprite artist mostly known as a core member/regular of the Mugen Fighters Guild mugen forum. HE has been active in the mugen scene since atleast 2013 but the exact dat is unknown. 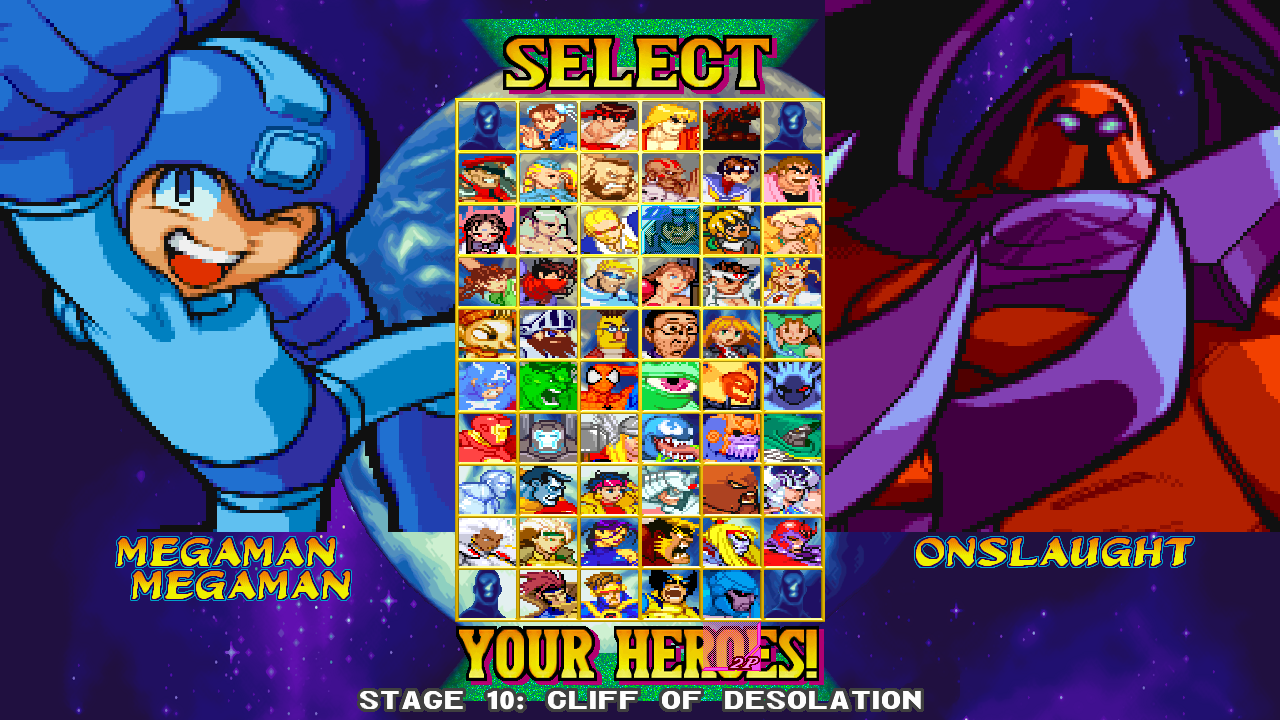 While he is not particularly well known for any one single creation, he has released a variety of creations ranging from POTs cvs style characters, custom sprited MVC characters, screenpacks, and stages. Noteworthy is his Smash brothers "Final destination" stage and his HD MVC Origins Screenpack, and MVC DR Wily character.

As of 2020, NDS-Silver was investigating methods of ripping 3d Smash brothers character models for mugen. 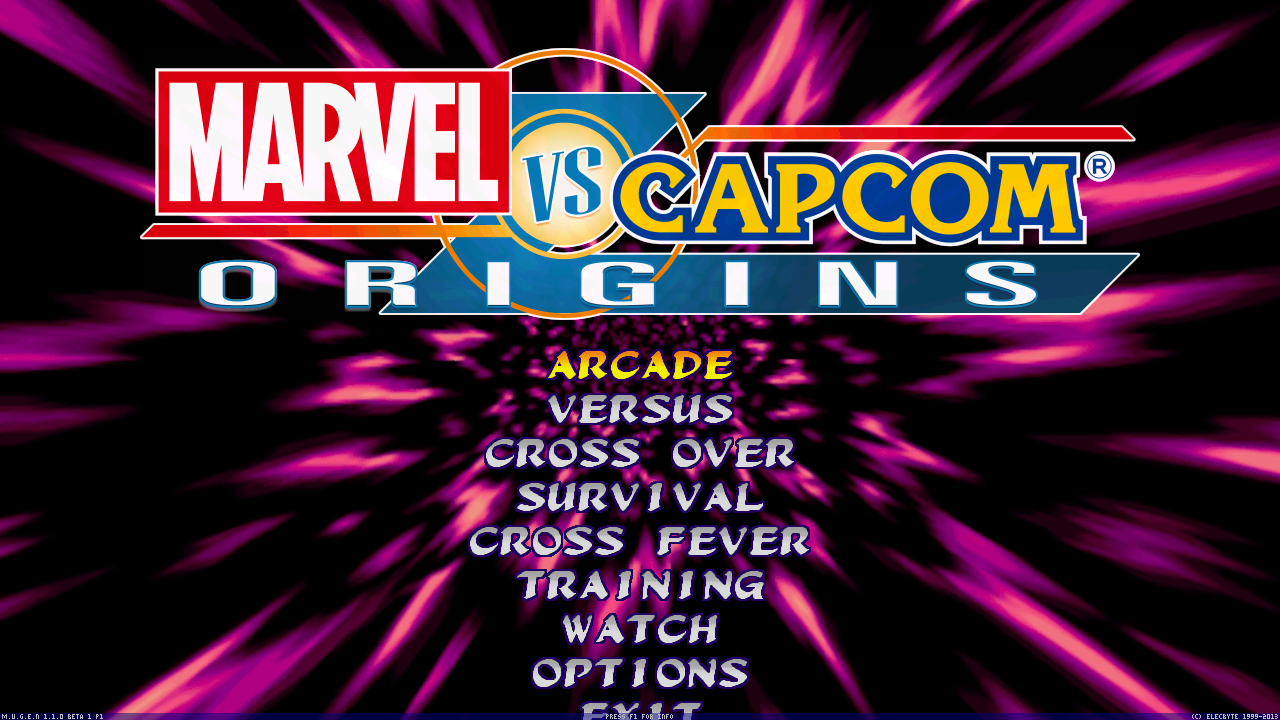 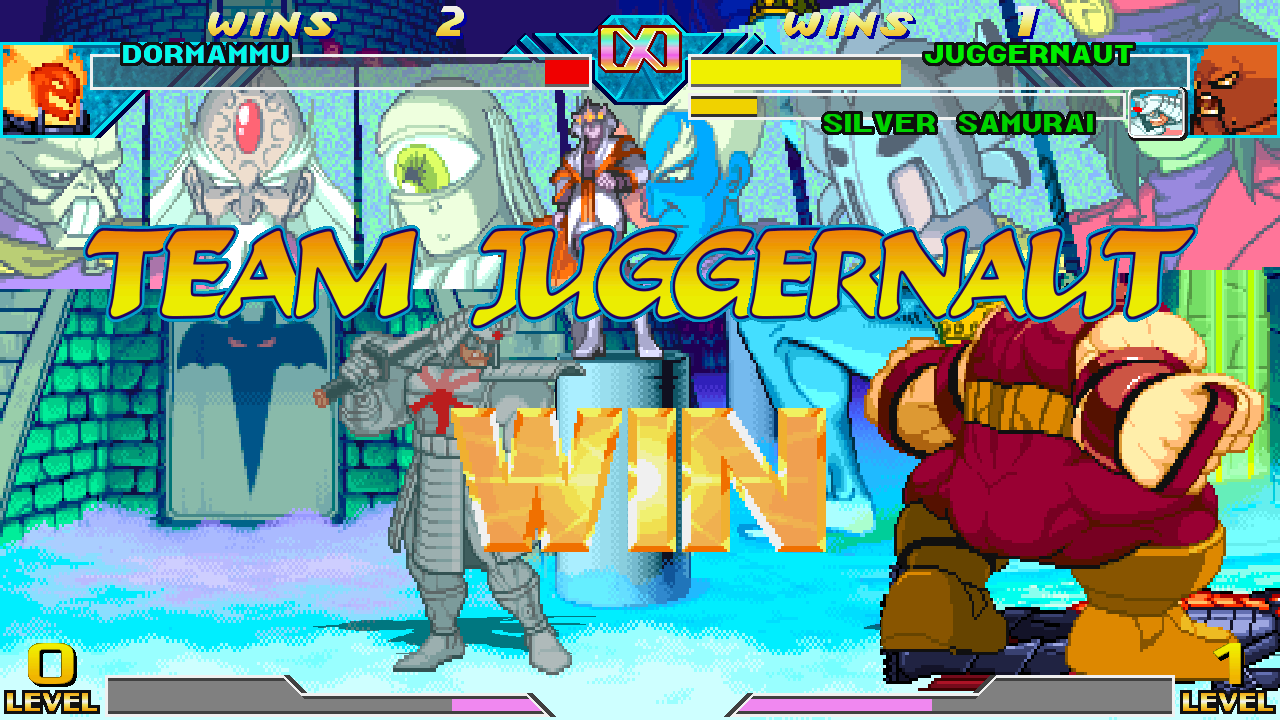 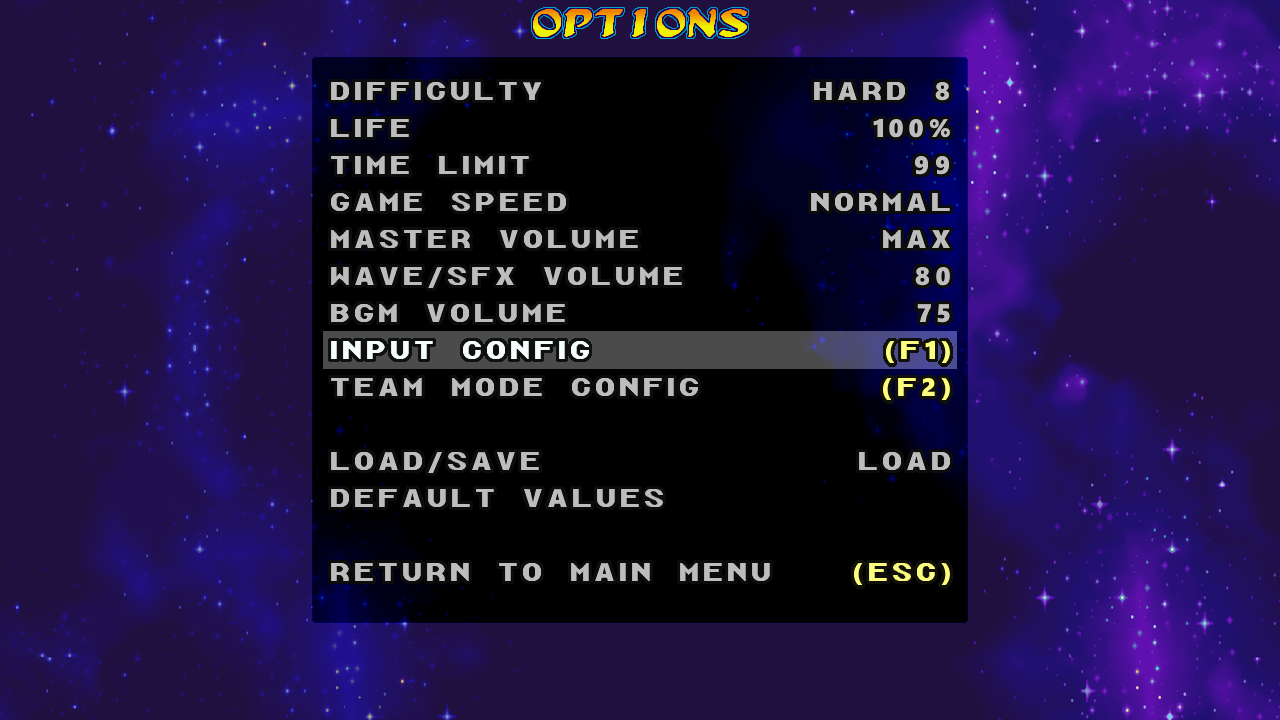 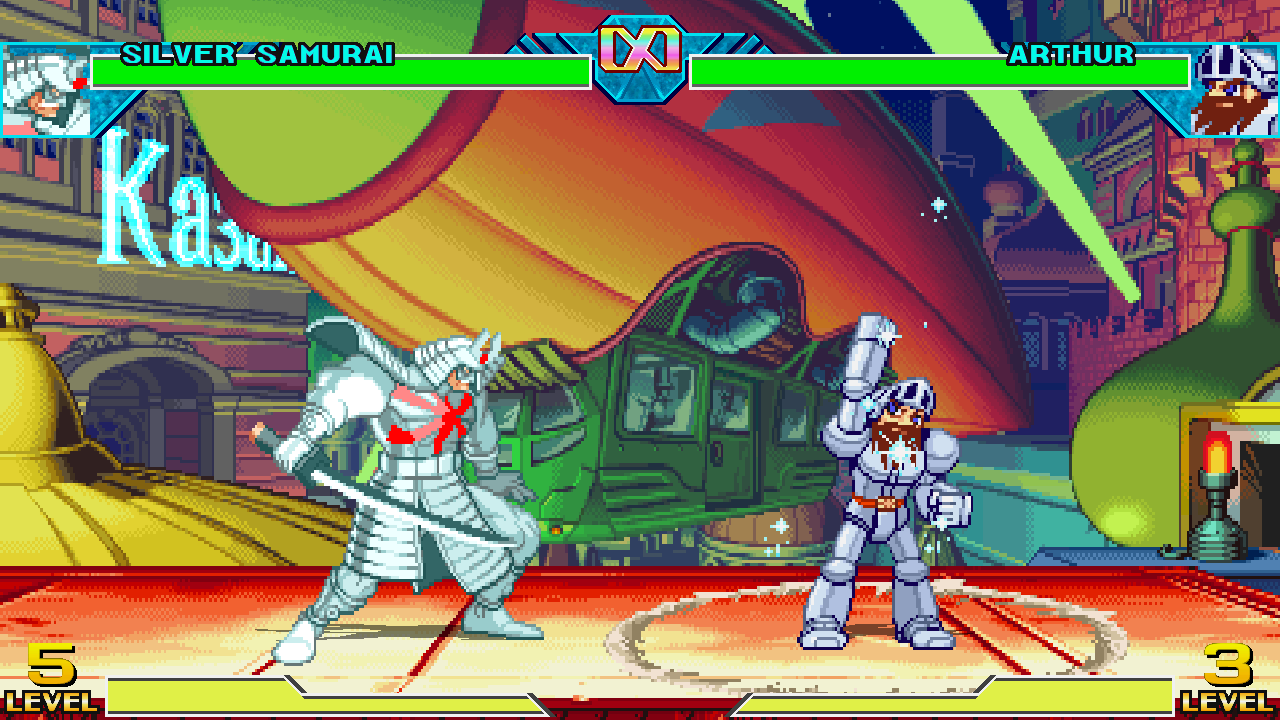 Here's an old one from him: 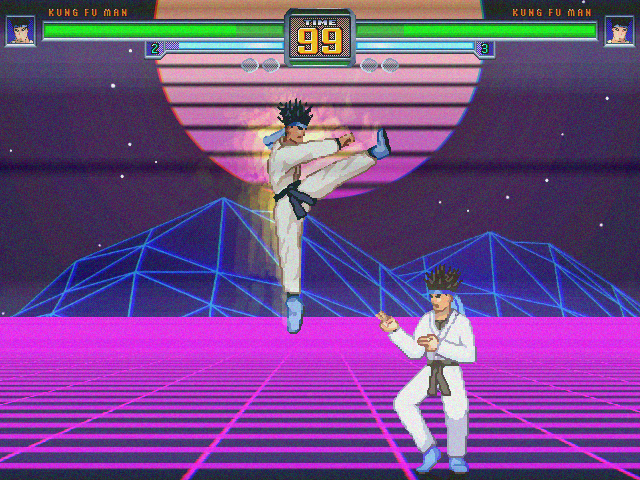 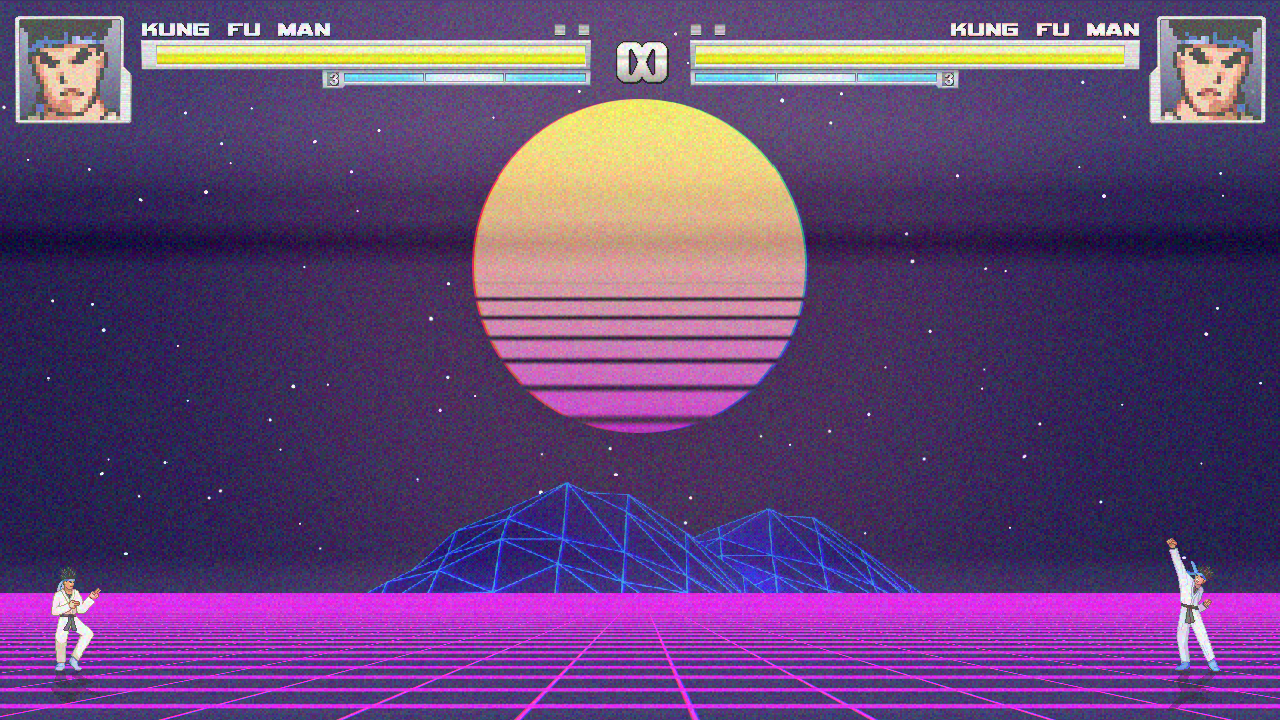