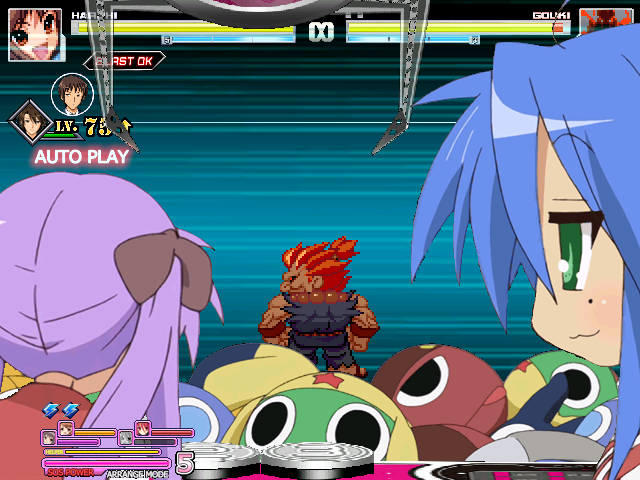 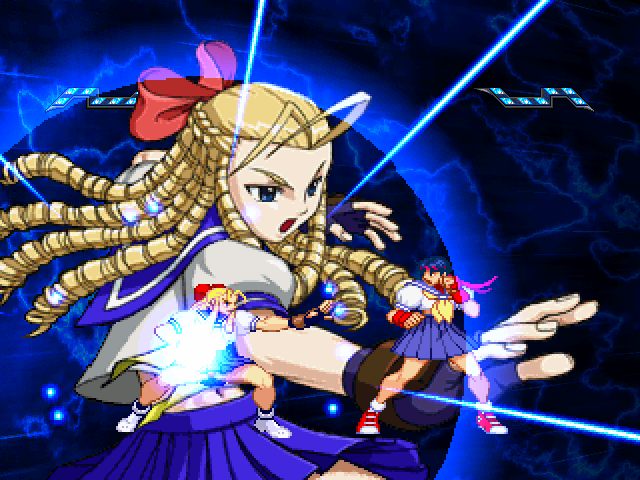 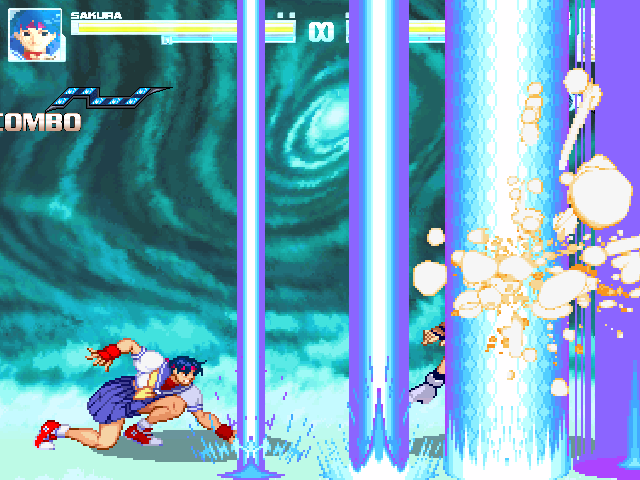 KAZ is a 30+ year old veteran Japanese Mugen creator from the Kansai area of southern Japan.
He is best known for consecutively releasing broken characters with a variety of issues, and it is unclear whether or not it is intentional.
He has been active within the mugen scene since at least 2009 but likely longer.
As of 2019 he was still actively updating his characters on his website.

His characters are notorious for having infinite air dashing, broken AI, infinite combos, and alot of unnecessary/cllashing game mechanics and sprites. Among them, famous characters like his "BEW Karin" or Blue Eyes White Karin. Which is an overpowered/broken Street Fighter Zero 3 Karin with Fist of the northstar mechanics and graphics added.