Ikaruga is a Japanese M.U.G.E.N creator best known for his SVC/KOF 98 UM/2002 UM character conversions and his brutal character AI patches. He has been active in the Mugen community since at least 2010 but likely longer.


His characters are very solid and are updated frequently, sometimes even twice in the same week. When it comes to character AI, this guy doesn't mess around.


He also has made various other characters in custom style gameplay, including characters from the Yatagarasu & Guardian Heroes games. His creations are well coded and highly recommended for any 1.0+ roster. 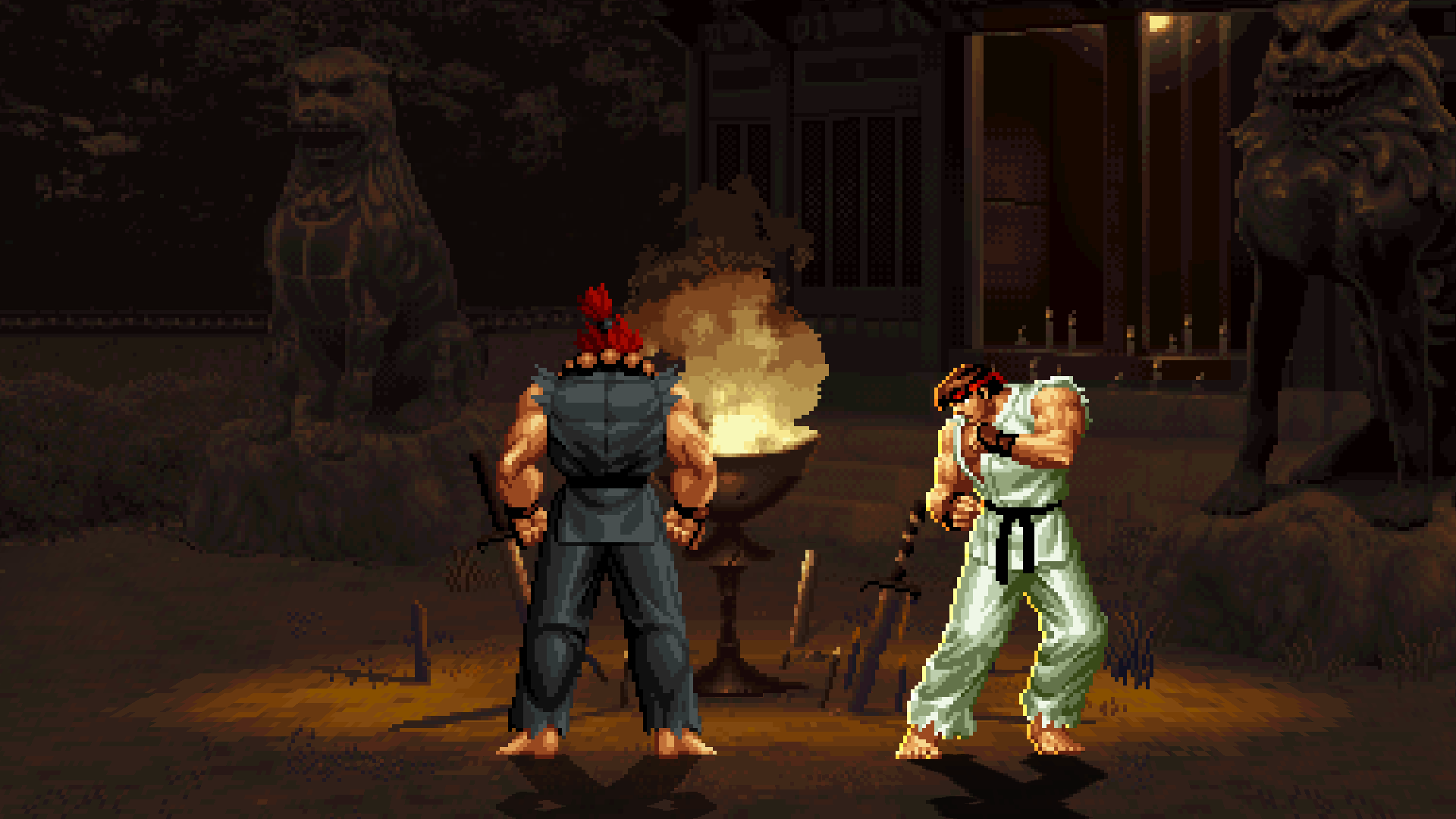 Here is a complete log of all updates so far this year: