Rank Hunter (Bronze)
Obtained The Highest Tier 1 Initate Rank
Survivor (Platinum)
Survived 6 Inactive Account Auto-purges
★★Pot Of Prosperity★★
Commissioned/Donated to support Newagemugen
Kindred Spirit (Gold)
Liked 30 Forum posts
Idol Master (Gold)
Recieved 40 or more likes from other Members
Deadly Pen Pusher (Bronze)
Created 10 or more Unique Topics
Posts : 130
Honor : 11
Join date : 2018-03-30
Disclaimer: Special thanks to Vermilion Spy and DotheEnchanting94 for helping me write my first article and providing me with the template. Credits to them for helping me with source information, some of the paragraphs and images/references material. If you would also like to use Spy's template, here is the link: [You must be registered and logged in to see this link.]

Emanuele Pepi's (Mulambo's) Mugen Works
[You must be registered and logged in to see this link.]


Mulambo, also known as Moolambo/Misterpain (real name Emanuele Pepi) is a retired veteran Italian Mugen Creator/Amateur Digital drawing artist & Amateur Music producer.
While he is known for creating the "pingu" the penguin character for mugen, and an original fullgame titled "super cranky fighters",
he is better known for his controversial online persona & interactions within the Mugen community spanning 2 decades since the early days of mugen. 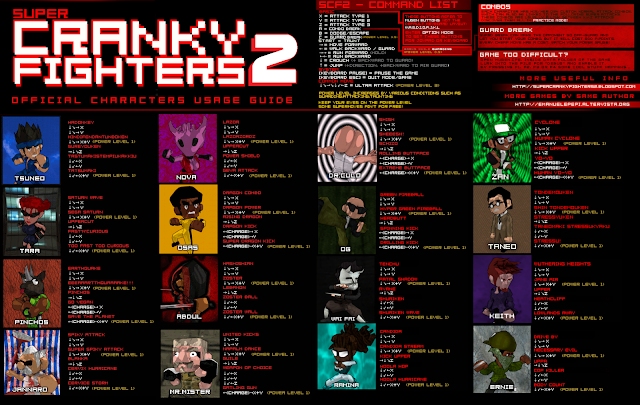 Mulambo's most well known Mugen creation is the "Pingu the penguin" character, based off of the popular Swiss childrens stop animation tv show "pingu" which aired between the 1990s-2000s.

Mulambo made many other obviously parody based characters however none quite rose to the same level of popularity or Notoriety as Pingu.
He also made a large number of original stages, many obviously utilizing 3D and blender (his preferred style), and are all still available for download via his website.

is a fullgame collaboration with Mugen creator Oldgamer (screenpack creator) entitled Super Cranky Fighters 2.
Being his 3rd Fullgame creation, it featured 17 selectable characters (2 hidden), 17 original stages, & original music.
Each character has 4-6 supermoves, 2 hypermoves and 1 ultra combo move. Also any character can perform a really basic combo system which is necessary to use efficiently in order to beat the game more easily. The character design art art style in his own words is "old school lowpoly" or "ps1-style". The fullgame even has its own devoted blogspot website devoted to it separately from his main official website (links at the bottom of this article). 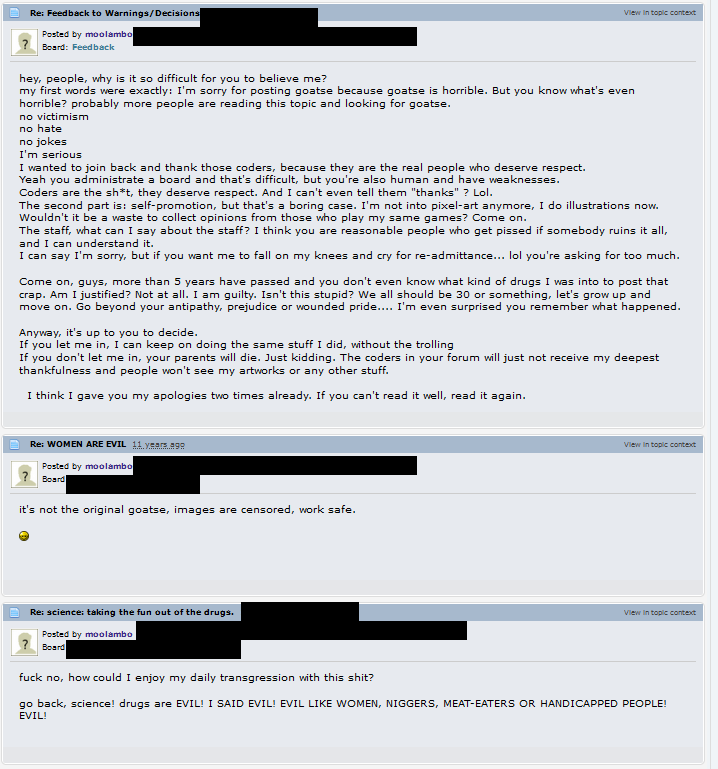 Mulambo is equally well known for his controversial interactions with other users/senior forum staff within the wider mainstream Mugen community.
In his own words, much of his earlier behavior was deliberate trolling due to alleged Drug use, thus influencing his behavior in a negative way.

His last known Mugen related activity was a solemn post entitled "Is Mugen dead?" in 2020.
On surface view it may look like a critique of the Mugen community, but on closer observation it is obviously a self reflection of 18+ years devotion to the engine and Video game related art/music and his expectations vs reality.
It is clear Mulambo felt a sense of self-failure, lack of achievement & regret - In that his years of work on the engine and other ventures had not paid off or gained him the satisfaction/recognition he thought he deserved.
A common theme experienced by many Mugen creators who fall victim to delusions of grandeur or unrealistic expectations regarding the engine, the creative process and the community. 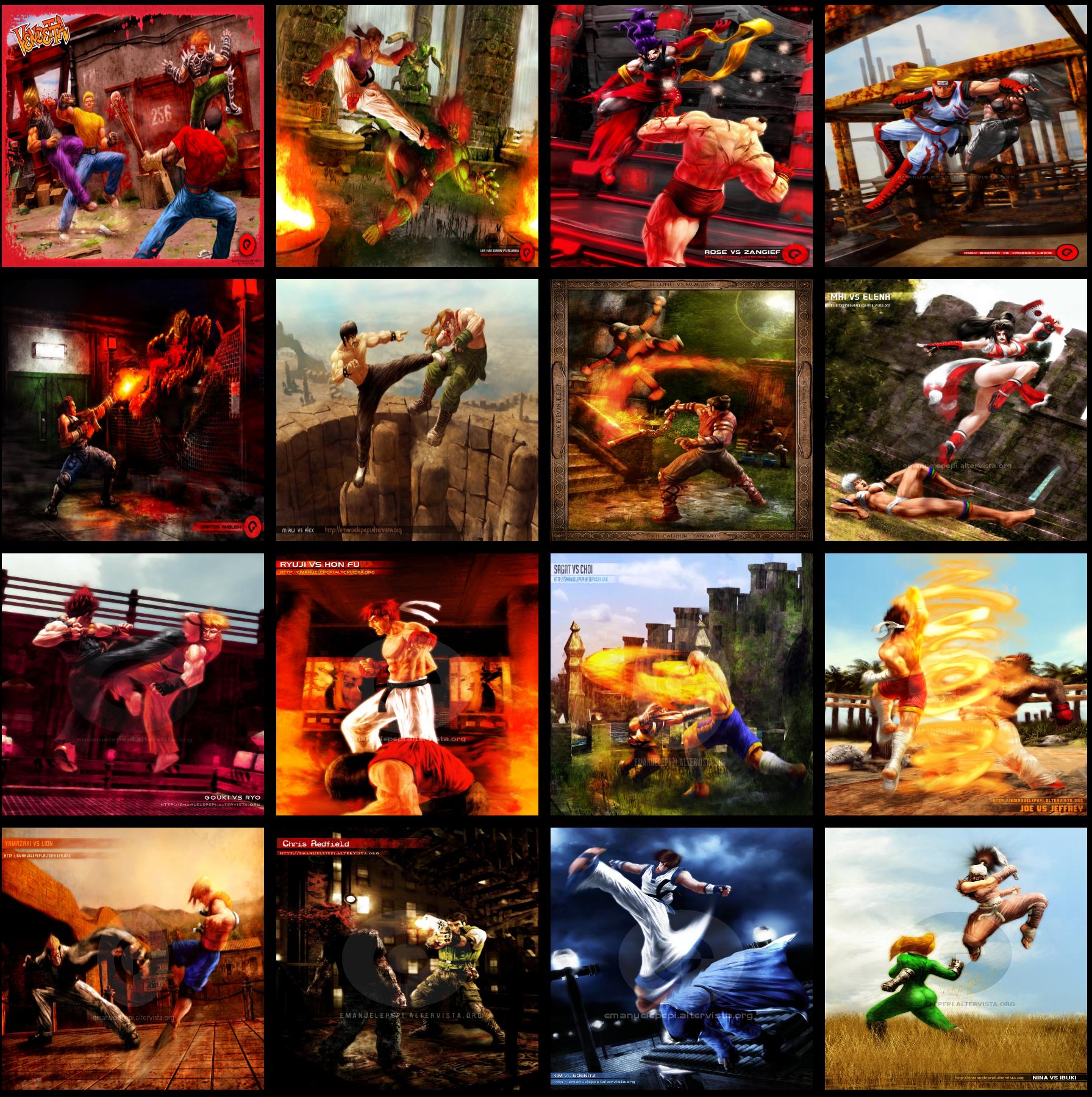 having proficiency in Blender, Mulambo was also known for his fanart previously released via Deviantart under the handle "Misterpain. Although his original account is deactivated for unknown reasons, Mulambo's watermarked Artwork previously hosted on Deviantart prior to his account deactivation is now available via his website

Working mainly in Linux Multimedia Studio & CooleditPro 2, Mulambo created a number of downloadable mp3 tracks, mostly video game theme/OST covers and remixes. A large number of the tracks are metal influenced covers/remixes, but there are also some interesting ambient tracks.
His works are still available for download via his website and viewable via his official youtube channel.