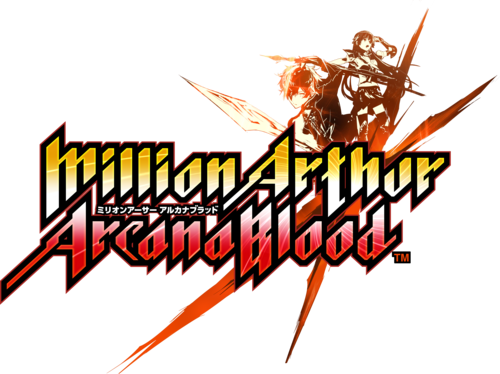 These sprites were all ripped by Eiton - They are very high quality rips and have already been used to make some awesome MAAB characters.
The effects and opther things could be used in other characters aswell so are all very useful.
I hope you enjoy

Eiton wrote:Some people asked me whether the sprite rips of MAAB is available. I don't think there are sprite rips available publicly on the internet. Therefore I modified KDT's amazing program to automatically rip the character sprites from the game. Many thanks to Examu and KDT!

Unfortunately the program "inherited" the glitches from the original program (so I used another method which is more accurate but requires more manual works to rip the sprites of Iai).
Some sprites are glitched in some places, those sprite should be the duplicate of some other sprites. Fixed
In addition, only the sprites with the main palette are ripped.

are using different palettes. Therefore, they are not ripped.
There aren't many unripped sprite so you can always rip them easily using any directx3d ripper.
Those sprites are ripped but the palettes are missing. Again you can rip the palettes using directx3d ripper. They will appear as dds files with 256 pixel width.
Those colored sprites are available in the Extra folder.


Currently only the female characters and Iori is available. I will upload the remaining characters if anyone needs them.
All characters are available except Iai Arthur. You can find Iai's sprite in my character released here.


Update:
I eventually figured out ways to extract the SFXs. 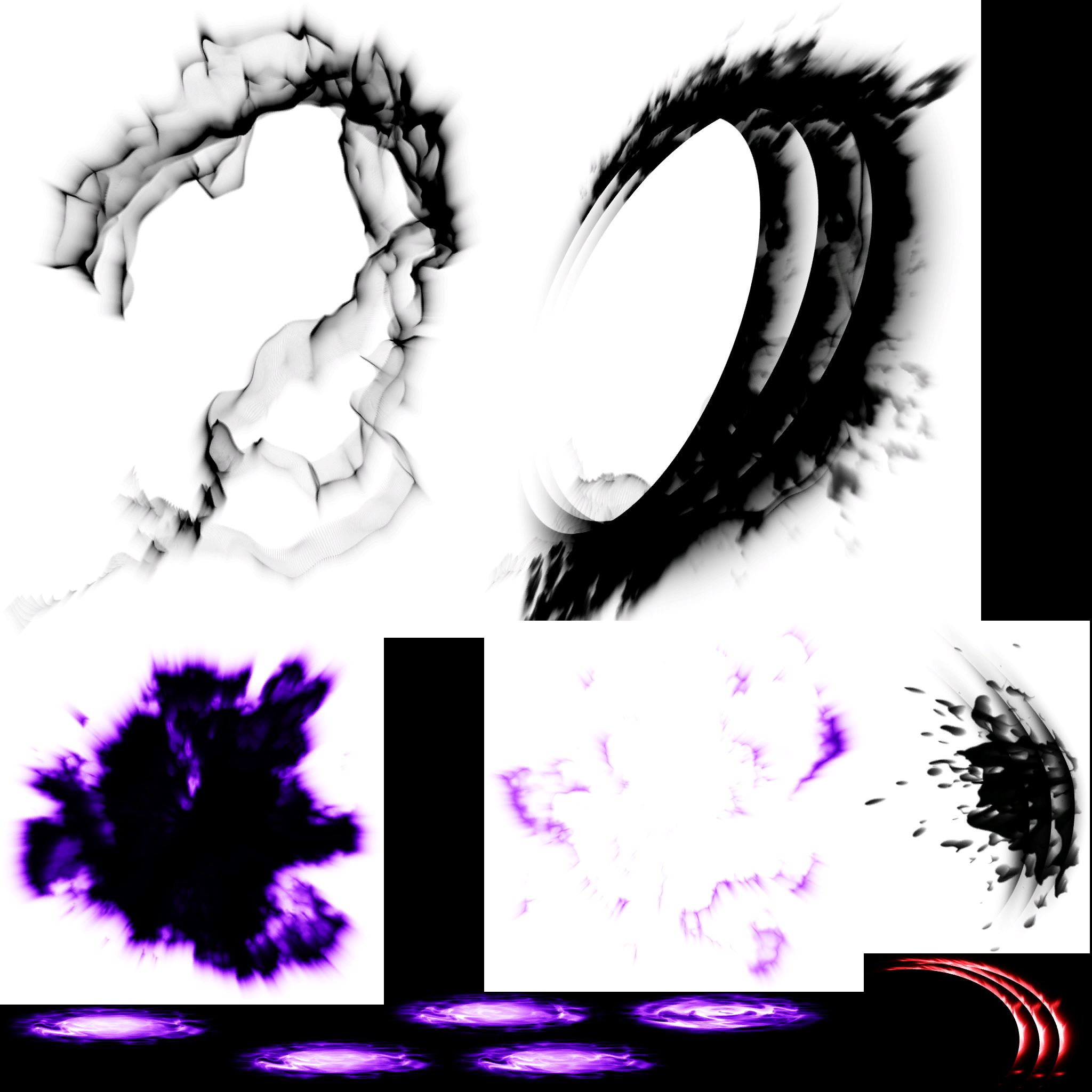