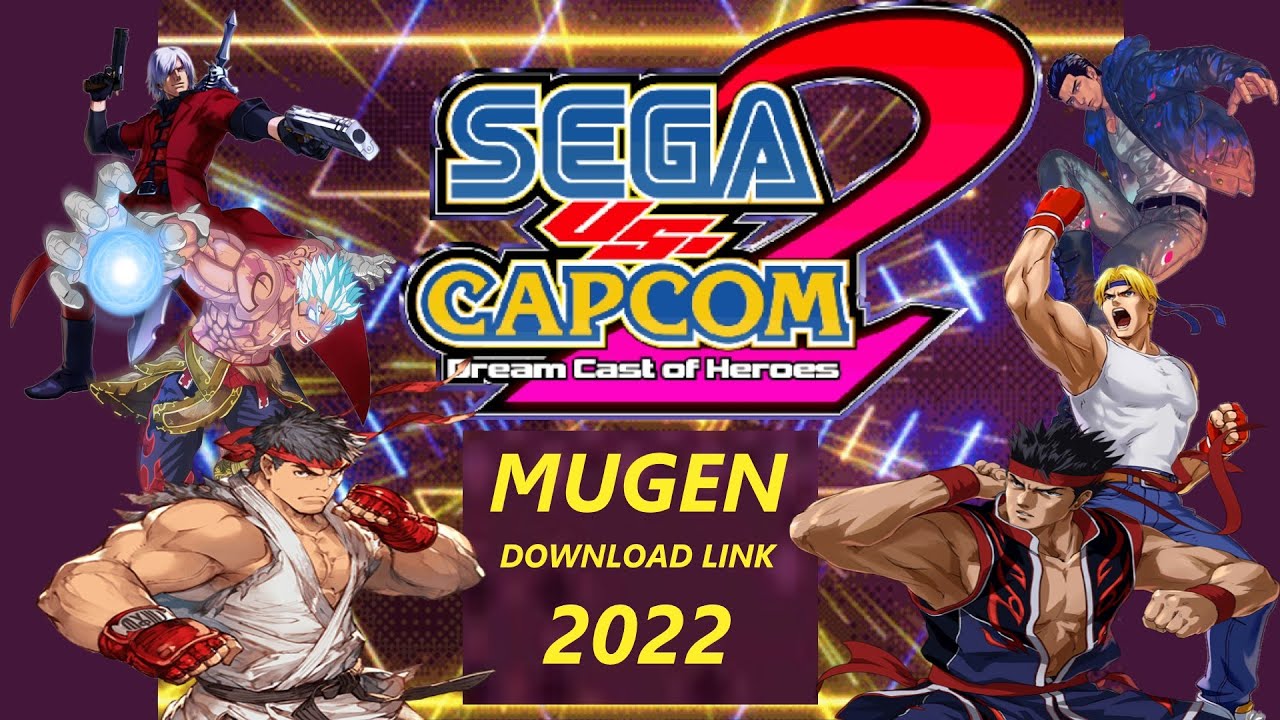 June 2022 Update 4 Notes:
(I am sorry for the announcer saying Sega funny,
i tried to pick parts of the MVC2 Voice to make it happen while editing
if you hear it enough you can get used to it)

UPDATE ONLY FILE
[You must be registered and logged in to see this link.]