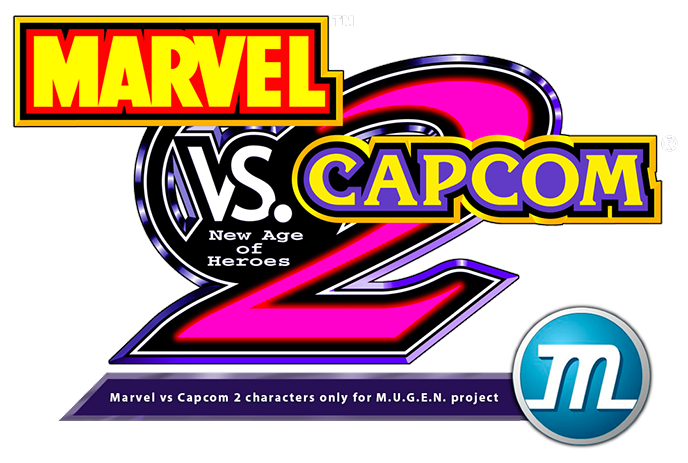 REDHOT AKA Mariano Emeschini is an Argentinian Mugen creator specializing in highly source accurate Marvel Vs Capcom 2 characters and edits. He has been active in the mugen scene since 2006.
He is best known for completing an entire source accurate roster of MVC2 characters based on edits of existing MVC2 characters that were released by various other creators over the years.
Apart from a lack of AI, the characters themselves are high quality and solidly coded and represent what could arguably be the best full set of available MVC2 characters in Mugen to date. 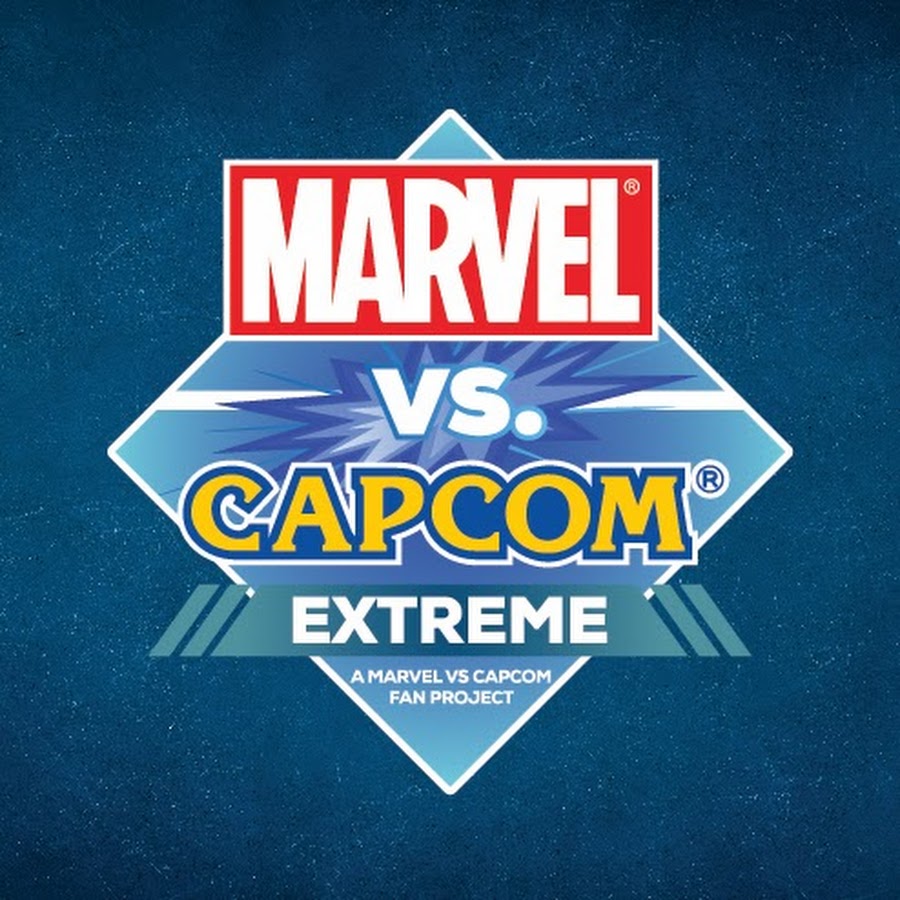 [You must be registered and logged in to see this link.]
On top of this, REDHOT has also been working on a fullgame using these characters entitled MVC2 Extreme. The game is built in the 1.1 engine and appears to be utilizing the announcer codes and tag functions from the add004 engine along with many more advanced mechanics and elements influenced by UMVC3 together with some original concepts.

In the authors own words:
This project was born in 2006 and reborn in 2016 after ten years.
Known with my nickname "REDHOT" I´m a graphic designer from Argentina and a big fan of CAPCOM and the Marvel vs Capcom games.
The project consists in elaborate and edit all the characters in Marvel vs. Capcom 2 faithfully and professionally as possible to the platform M.U.G.E.N. only to 1vs1 playable with six buttons.
Most of these characters were created previously by other authors, but with other claims and focused on other games, all edits will be indicated.
I am very strict on this project, and I will try to bring on these characters to the most higher level, combining my knowledge and author´s knowledge.