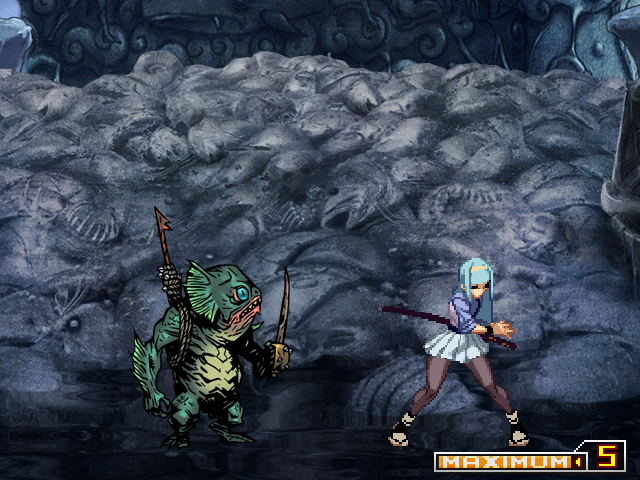 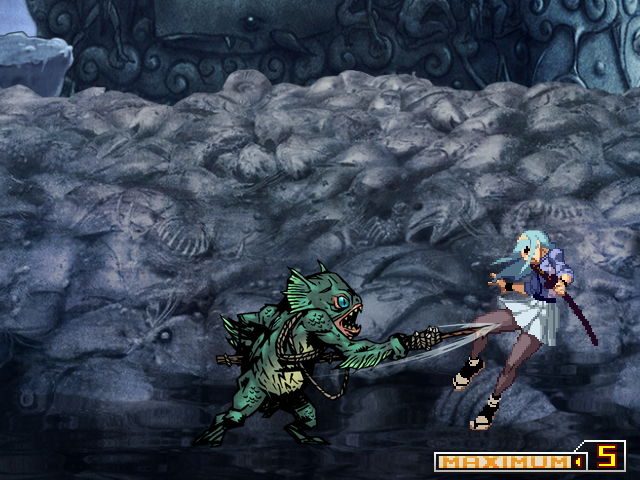 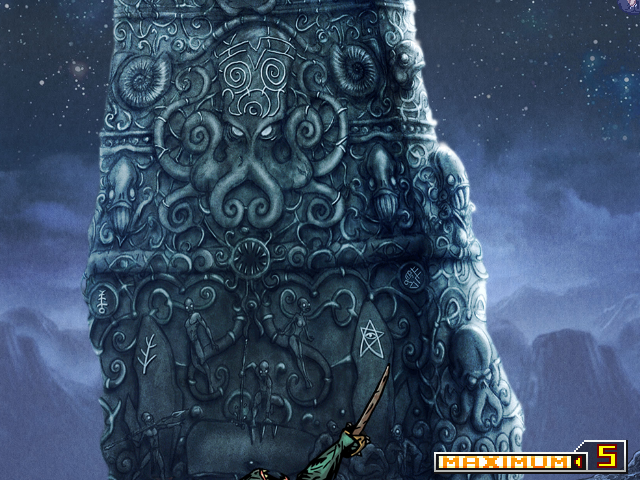 Authors Notes:
Across the chasm, the wavelets washed the base of the Cyclopean monolith; on whose surface I could now trace both inscriptions and crude sculptures. The writing was in a system of hieroglyphics unknown to me, and unlike anything I had ever seen in books; consisting for the most part of conventionalised aquatic symbols such as fishes, eels, octopi, crustaceans, molluscs, whales, and the like. Several characters obviously represented marine things which are unknown to the modern world, but whose decomposing forms I had observed on the ocean-risen plain
I think that these things were supposed to depict men—at least, a certain sort of men; they were damnably human in general outline despite webbed hands and feet, shockingly wide and flabby lips, glassy, bulging eyes, and other features less pleasant to recall.

I had this in my WIP folder for a long time, so I took some time to try and finish it.
It didn't quite come out as I had it in my head. Anyways here is it: