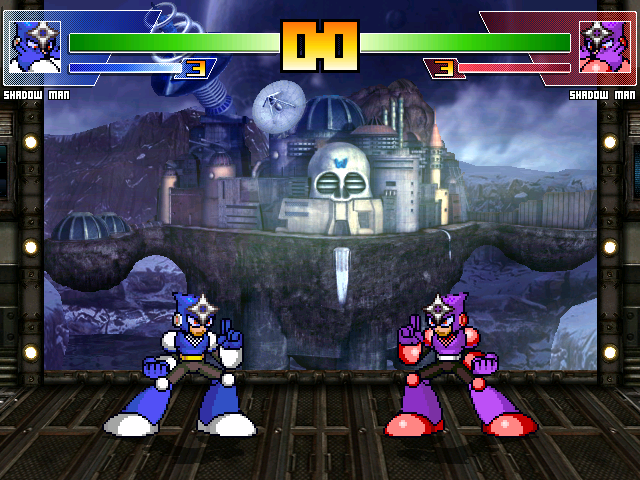 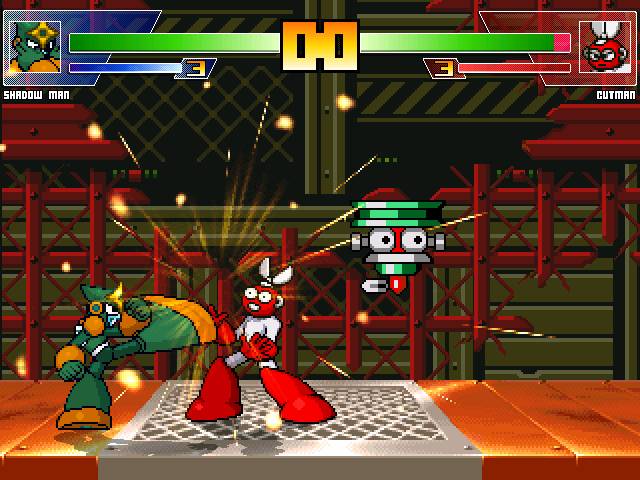 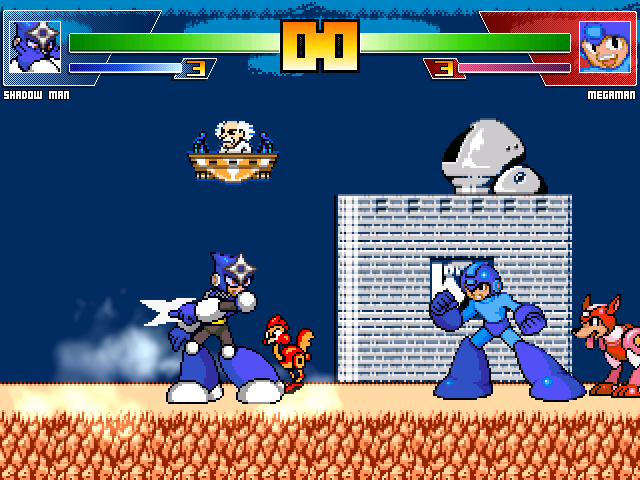 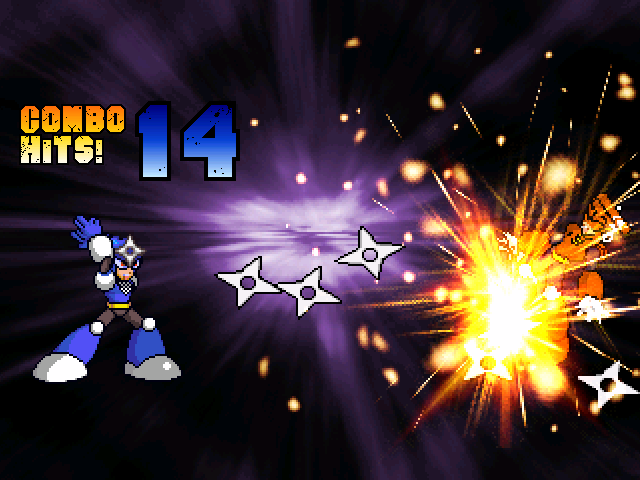 Notes from Editor
Another minor edit, this time of Gate & O Ilusionista's Shadow Man, which is one of my favorite Mega Man M.U.G.E.N characters, and I encountered a few issues in the character which I could fix. For example, in a lot of HitDefs there was fall.recovery=0 which doesn't work, and one of the Hypers had a flaw in it where you could recover from one segment of the attack to avoid damage. Shadow Man's attacks also did too much damage, especially the Hypers. I fixed some of these issues. The edit also includes some smexy new palettes by GazpachoMasterX.
List Of Changes
-Fixed misattributions of moves that were stated to be Specials or Hypers in the Readme so they're now correctly attributed as such
-Replaced all instances of fall.recovery=0 with fall.recover=0 so they now inflict hard knockdown as intended instead of soft knockdown
-Nerfed damage output
-Nerfed Oriental Express Hyper
-Tengu Man's attack during the Oriental Express Hyper now inflicts hard knockdown so that the opponent can no longer avoid Yamato Man's attack by recovering from Tengu Man's attack
-Airborne X Shadow Blade and Jiraya now hit OTG
-Jiraya and Soul Slash no longer give back Power
-Added Oriental Express to the Readme because it was not present for some reason
-Added 7 new palettes by GazpachoMasterX (Cutsman, Dank, Desert, Genji, Hierophant, Leafy and ProtoGuy)