Everything Manga and Anime.

Guest
Indeed Season1 was better and the Movie had better direction, episode of this season was info dumping with a dose of more fanservice, if this shit follows in episode 3, I'm dropping it.

Guest
RIP Manglobe, Without Champloo I prob be a bleach wimp or a Narufag. :sandow:

One Punch Man is still epic as fuck, you should def check it out.

Yata has a side quest to deliver Neko's Underwear(I'm dead serious)..and it leads to him running into Fushimi, then leads to a fight with a Jungle member...I don't even know.

More wasted time looking at all the shiny animation and scenery and at the end Shiro finally shows up.

If I was directing this series I would have Hombra and Scepter working together at some capacity at the beginning of this season instead of having this meaningless filler rehash nonsense. We already know Jungle is trying to take both of them out I mean they tried Killing Anna in the Movie so why are they dragging this shit out and spilling random filler into it? it's a clusterfuck.

Th Blue King's  end is near but 3 episodes in and they just keep saying the same shit without going into any other detail.

Also it's really bad when your music overshadows everything, I mean I was so bored of the plot and the fancy animation I was busy listening to the soundtracks playing in the episodes.

With That said, This season is for the diehard hipster fans who are into animation and fanservice,Thank god for One Punch Man. I wish he made a cameo appearance to wipe all these annoying scrubs it would make this anime a lot more entertaining.

Zeroz wrote:I wish he made a cameo appearance to wipe all these annoying scrubs it would make this anime a lot more entertaining.

Zeroz wrote:I wish he made a cameo appearance to wipe all these annoying scrubs it would make this anime a lot more entertaining.

Idk why but I lost my shit when I read this line :Shieet:


Okay Imma drop Return of Kings -_-
I finished some other stuff like that Kyoukai no Kanata movie. it wasn't what I was expecting, and I don't mean that in a good way.

Finished Phantom Troupe arc on HxH. Dayum Zeroz you weren't kidding. It goes from shonen to straight up legit good anime somehow ._.
I was kinda disappointed how they didn't show the rest of the troupe's abilities, but then again that would be conforming to typical shonen norms.

Recently I finshed Sakurasou no Pet na Kanojo, Charlotte (that ending I don't even -_-), and Mikakunin de Shinkoukei. The first one wasn't bad but the other two were... they could have been handled better. THIS IS WHAT HAPPENS WHEN I CAN'T FIND LEGIT SHIT TO WATCH.

It's a lot better than I expected. The art style is typical but it works well with the simple plot. That said, the core of the plot is simple, however it's utilized in a way that's really enjoyable.

There is also a spin-off series that expands on one of the characters history coming out like first or second quarter 2016 to hold fans off. It's weird because this character already has a 5 ep OVA spin-off telling the history, but he's an awesome character so it's alright.

Main series wise, the general model seems to be every 100 chapters = 25 ep season

Posts : 2844
Honor : 0
Join date : 2011-11-23
Shingeki no Kyoujin just got SUPER REAL again. I suggest catching up now that the pace has miraculously sped up incredibly.

Posts : 927
Honor : 249
Join date : 2013-03-09
3 Words - REAL BIG SWORD
WAS NOT DISAPPOINTED - not really a new anime guy but this shit was epic I highly recommend, and watch the three movies before watching the series - (new season coming this spring too 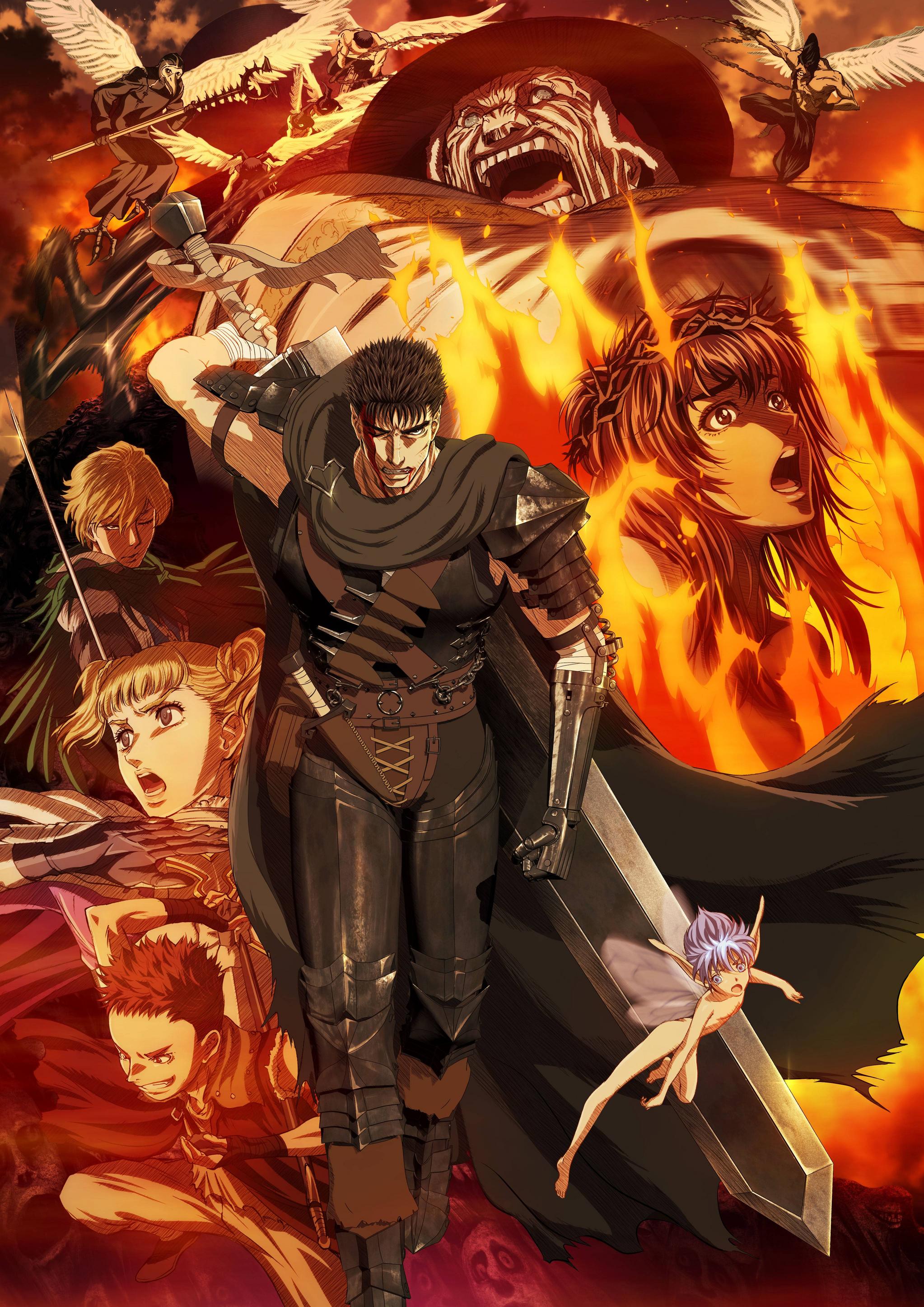