In our last Commissions guide we covered Copyrights and the legality of Fan art and Intellectual property in MUGEN.
To move on, we will discuss our final controversial topic - Profiteering.
If you are a new Mugen community member, or are considering paying for a mugen commission, it is very important to understand the clear distinction between Commissions and profiteering.
By definition, Profiteering is the act of making a financial gain via unethical/illegal means.
So how does Profiteering occur in MUGEN you ask? Well lets find out. 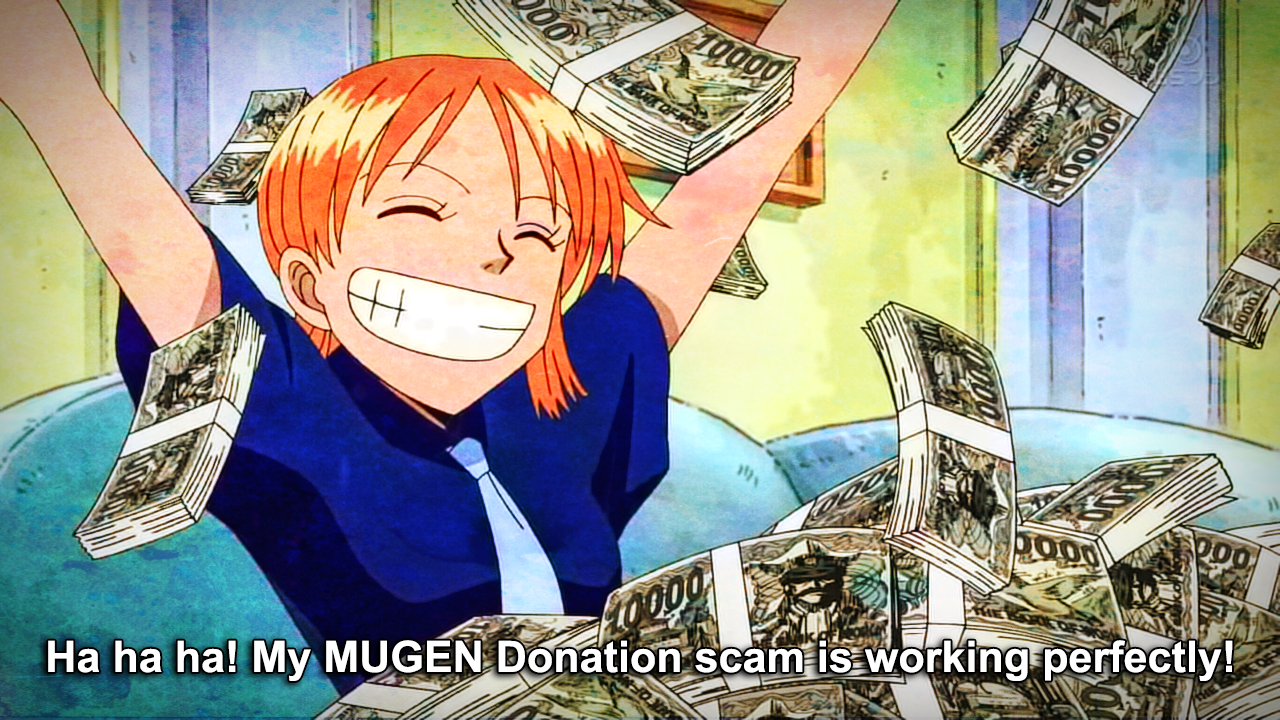 Within the Mugen Community, Mugen profiteering is not accepted under any circumstances and is taken VERY seriously.
Although it is not a large problem in MUGEN, it still exists.
There are cases where some people attempt to parade profiteering scams as "commissions".
All Mugen community members should be aware of the difference between the two.

MUGEN profiteering typically involves the "unethical" use of MUGEN content.
Mugen creators typically take their work very seriously, devoting 100s of hours creating content that is shared within the community for free.
Although there is no central MUGEN authority figure, the MUGEN community generally polices itself and operates in an ethical manner.
There has always been an unspoken mutual code of respect in the MUGEN community to promote the ethical use of MUGEN content:

- Respect each others work
- give credit where necessary
- ask permission when/where necessary
- Don't claim other peoples work as your own
- DON'T try make money off of somebody else's work.

We are not here to debate or discuss mugen ethics, however from reading this you can see how profiteering can be damaging to the community on multiple levels.

Mugen profiteering comes in many shapes & forms.
Unlike a commission which implies the exchange of money for time and labor, Profiteering generally involves the physical sale of MUGEN content or underhanded incentive based sales tactics. The most common methods of MUGEN profiteering are: 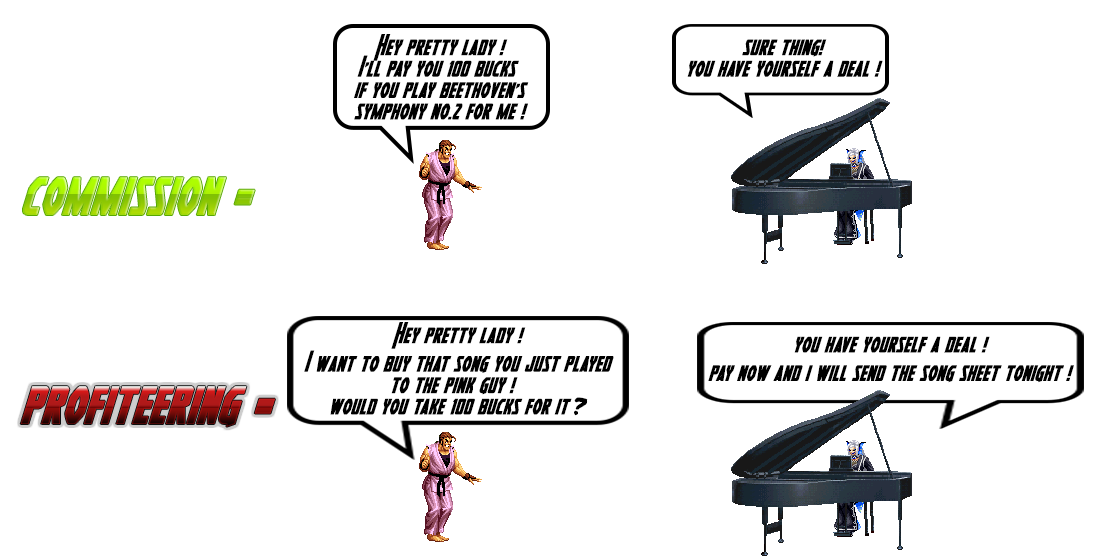 Providing misleading information in regards to the MUGEN content in order to capitalize on misinformed people outside the Mugen community is a simple example of profiteering.
This involves a scammer using non-MUGEN web forums or social media platforms to sell/promote Mugen compilations as "exclusive games".
These scams target people unaware of MUGEN or the fact is is a free to use/play engine.
It may involve the unethical use of a fullgame compilation containing work from various creators without their knowledge/permission.
Other rackets include pay-to-enter/prize-pool live events/tournaments involving MUGEN compilations promoted as "exclusive fighting games".
They may attempt to sell content to members of the wider gaming community and marketing as their personal body of work. 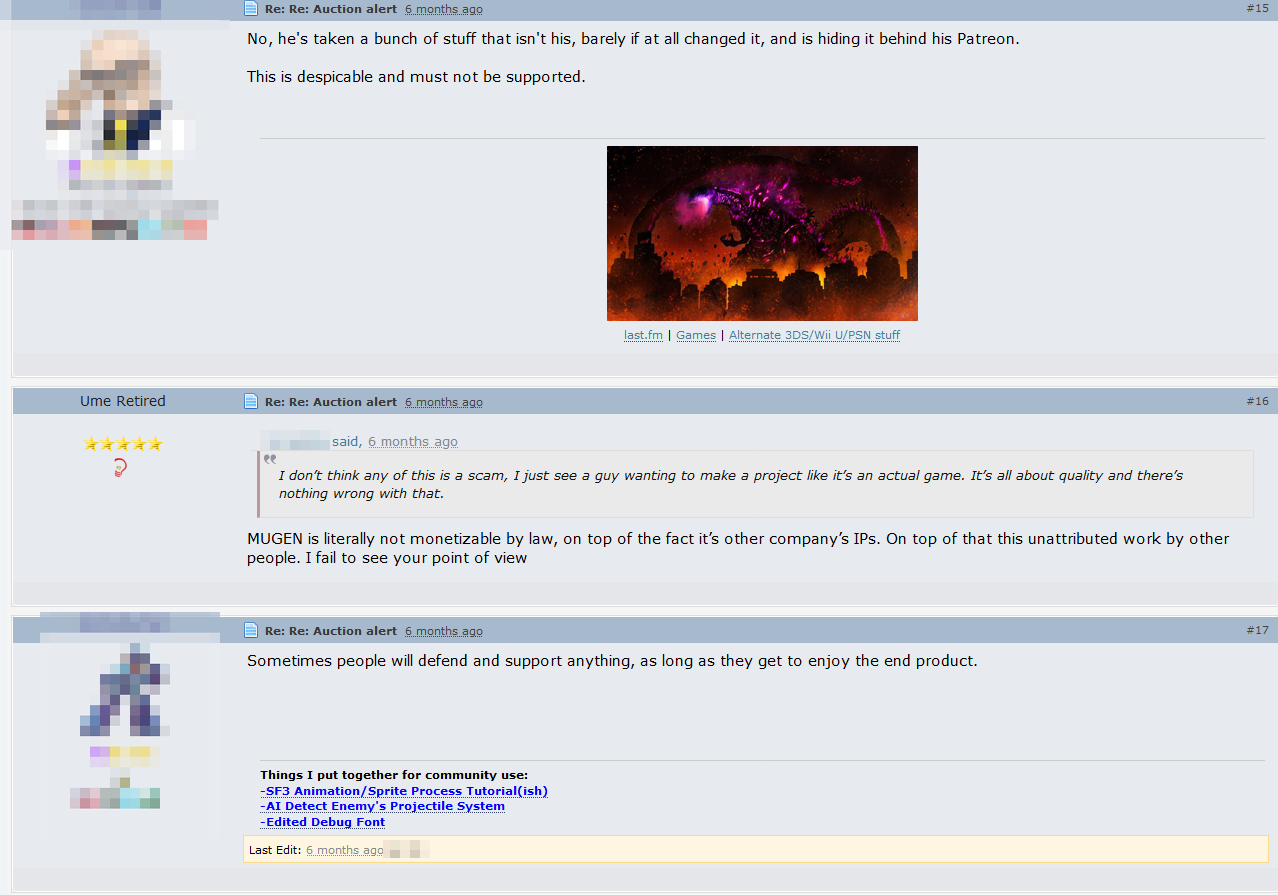 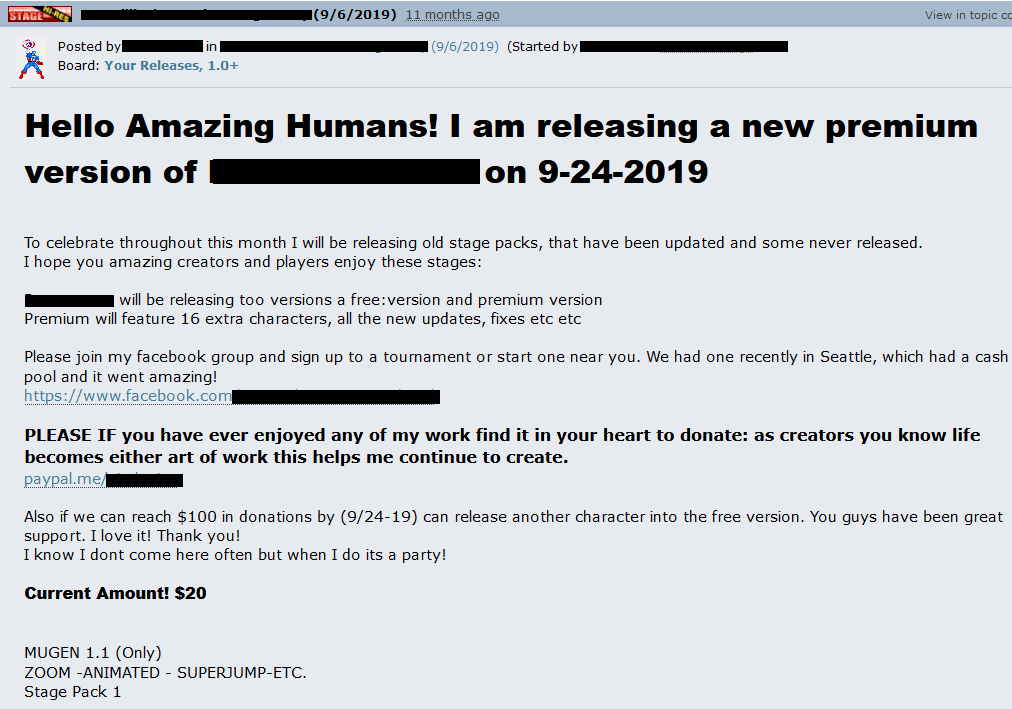 A "Paywall" usually refers to using compulsory subscription services/premium membership tiers/registration fee systems as a payment wall between a user and content. Paying for access grants a user access to "Exclusive" content and downloads.

In the mugen community however, "Paywalling" more specifically refers to using a pay wall system to profiteer off Mugen creations/compilations thats are neither the original work of the scammer, nor have been used with permission from the original author/s.

(Note it is important to understand the difference here between Commission based work, crowd funding, and Pay Wall Scams.
A creator seeking renumeration/crowd funding for his OWN 100% original work/creations/commission is not unethical in comparison)

Between 1999 - 2021, 90% of the instances involving MUGEN pawall scams, involved compilations or adaptations of other creators work without their permission, and blatant direct sale of mugen content made using others intellectual property hence it is widely viewed as the most illegitimate form of mugen profiteering. 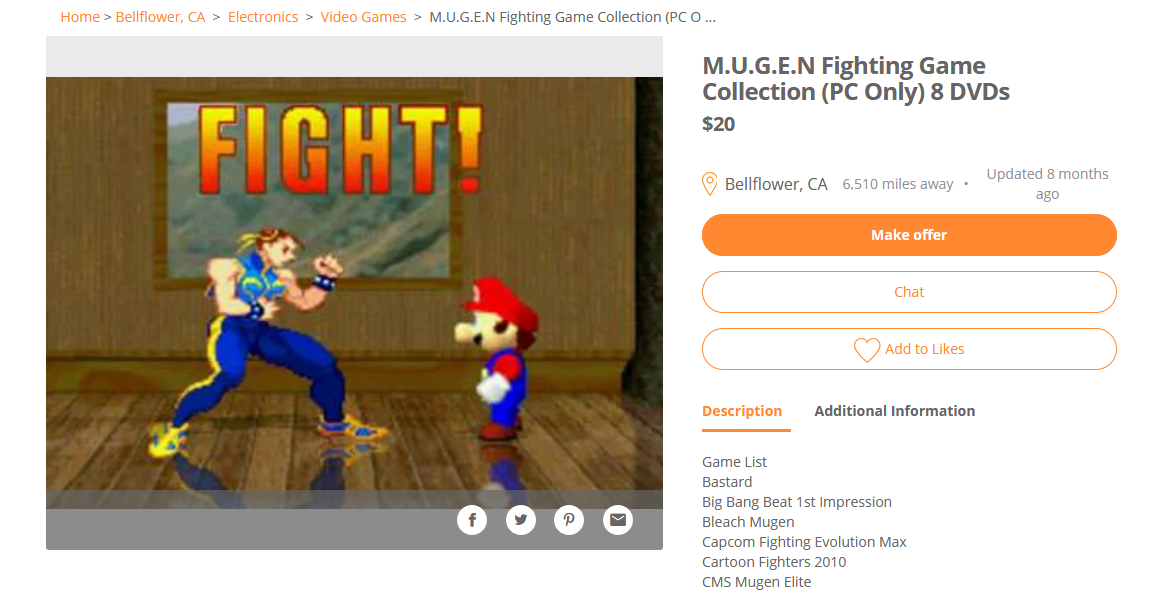