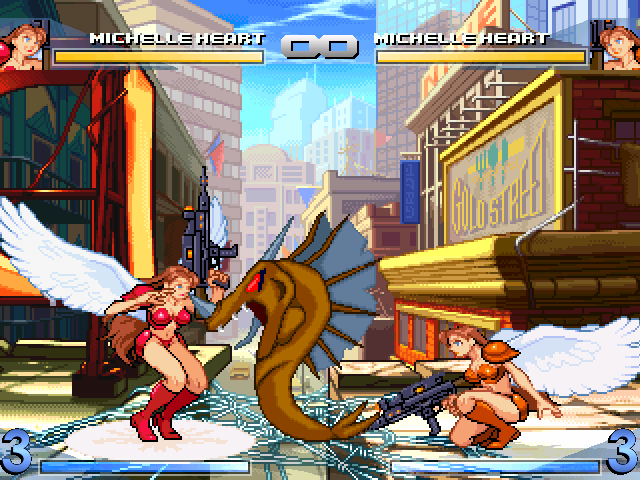 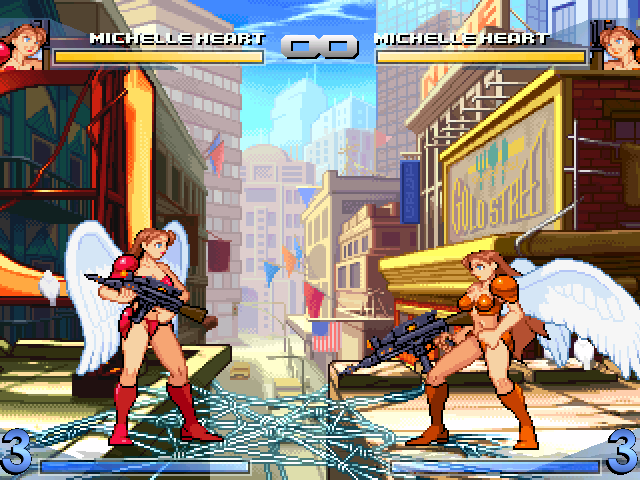 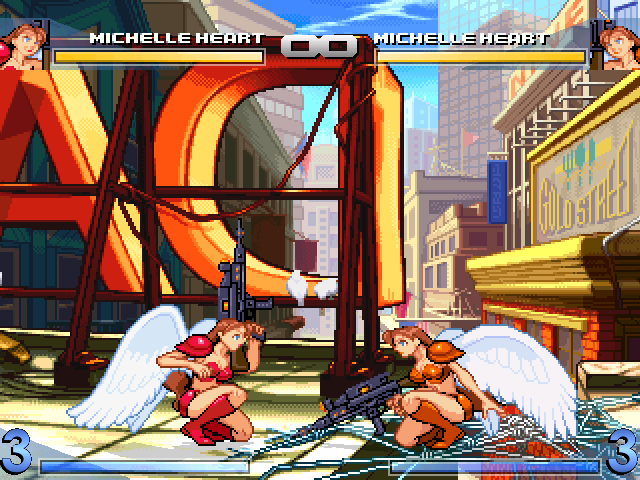 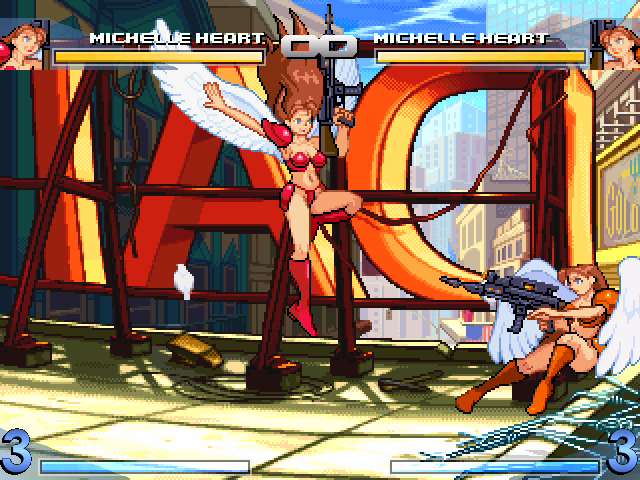 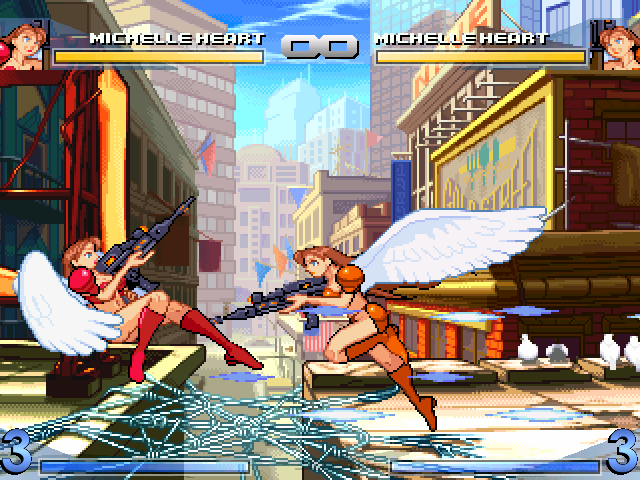 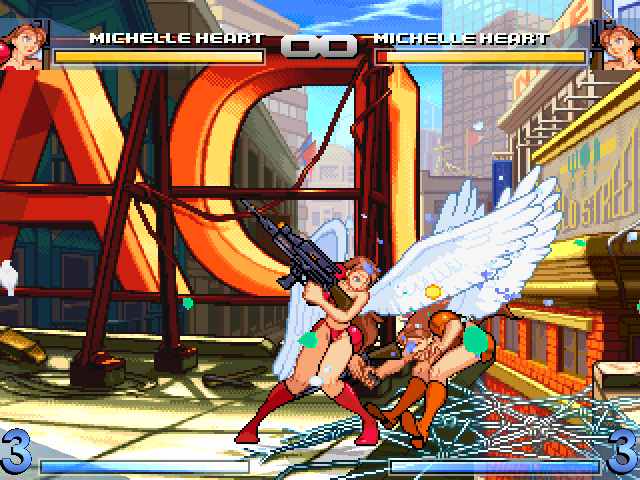 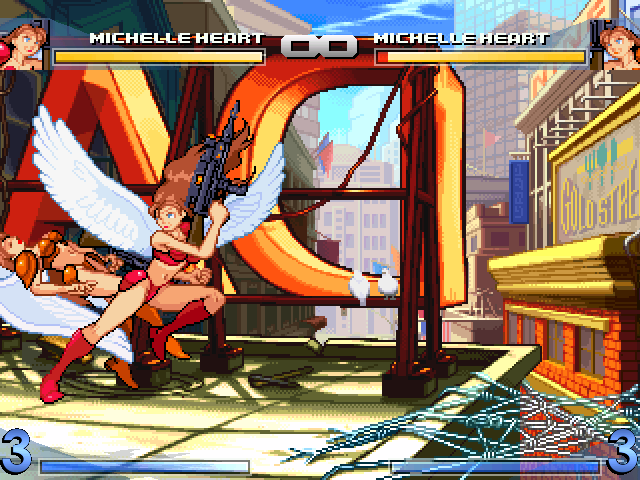 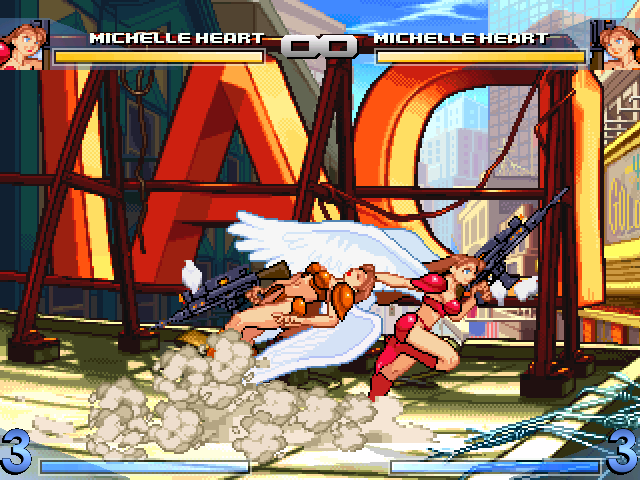 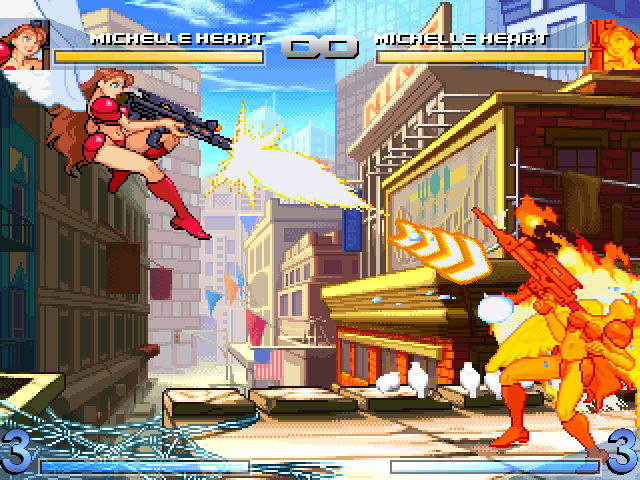 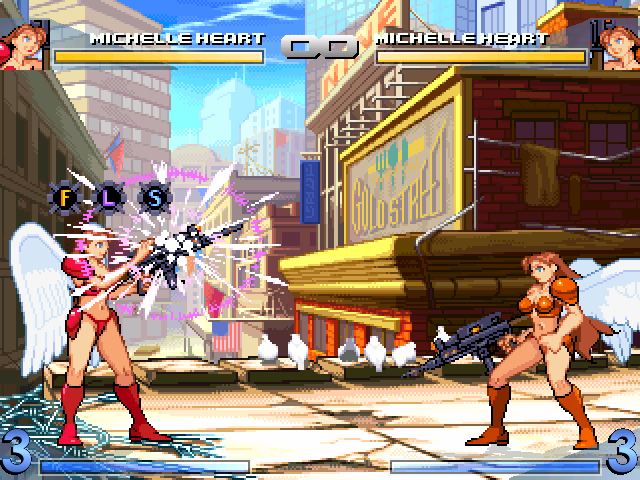 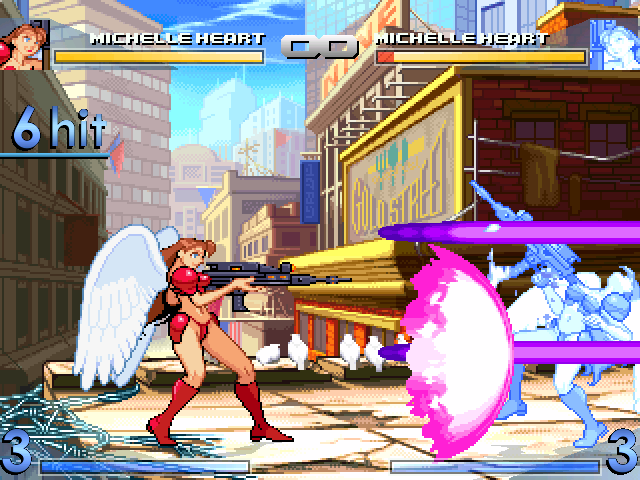 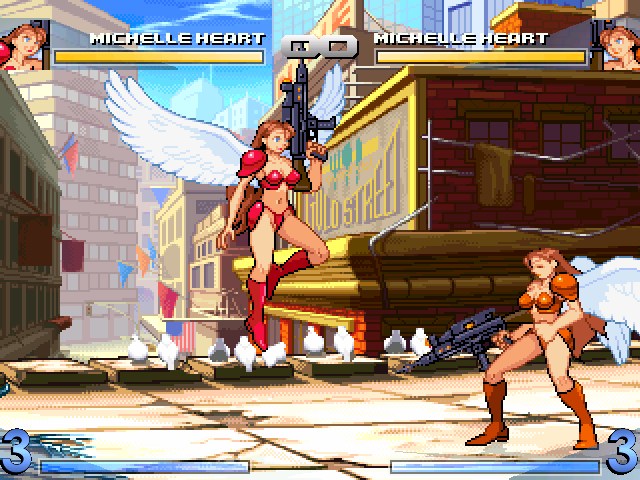 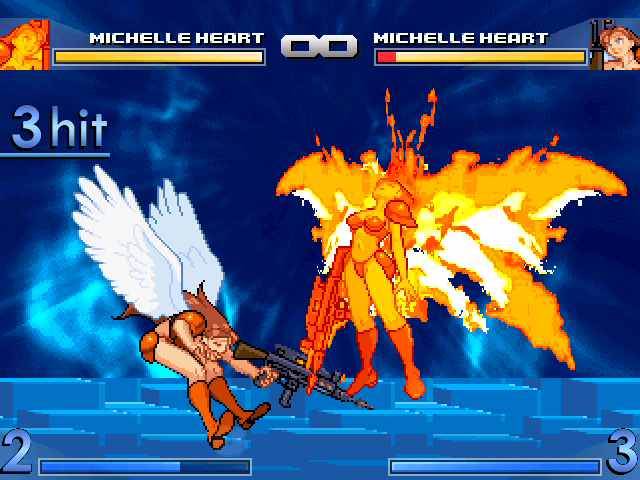 Author Notes:
Gladiacloud here.
It's only been two months and something since the release of Crocodile. Despite this, in a record time that I did not even imagine, I completed the revamp of a character that I realized almost five years ago (in December, exactly five years would have passed from her release).

What will this character be? Well, it's my real first Capcom character I've made, as well as one of the MVC special partners. In other words, after almost five years...

There is no doubt: the graphic tablet has really helped me a lot.

Compared to my first version, all the sprites were made from scratch and there are also some brand new ones, I used the Beximus' codes used in his game Capcom Universe... and I also made some scraps.

Who will be my next character? I don't know... but working on this character has aroused my desire to do another MVC character. Maybe I'll do another special partner, the one that, in the past, I mentioned that it would have more chance of being realized.