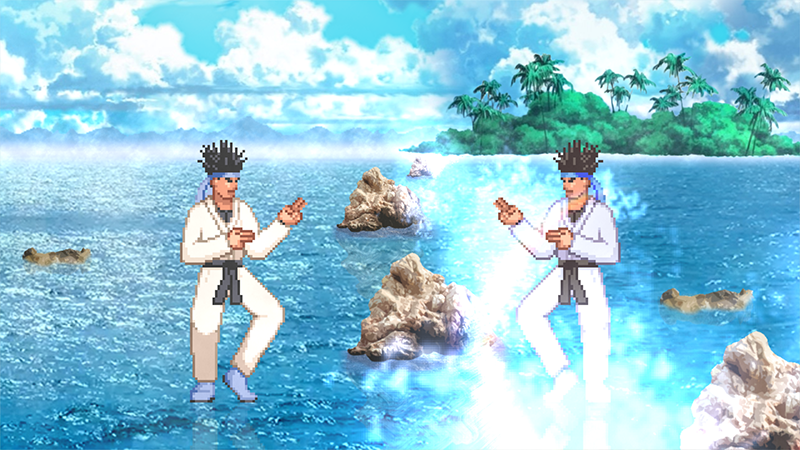 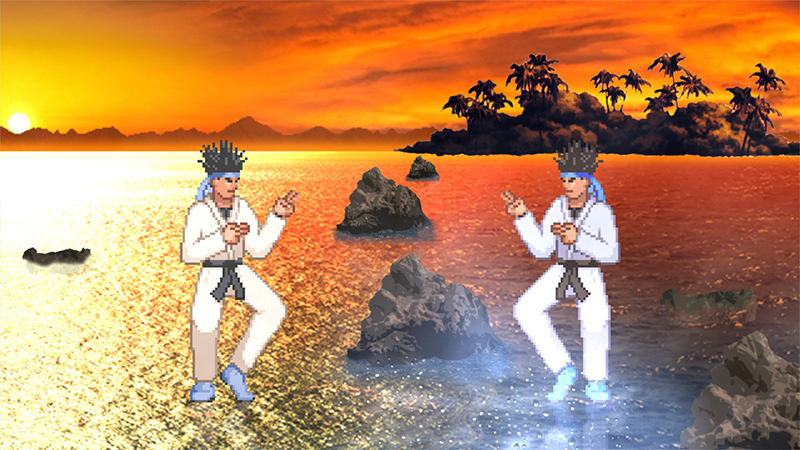 #003 Raging Sea
Some endless storm for you. #007 Korin Tower
Not quite what I expected, just playing around with the effects #010 Frieza's Spaceship
I really enjoy this one. Original + anime rips #011 Underground Lake
Some cool effects I was playing with. #012 Arena of the Gods
Featuring rips from the anime itself. #014 West City
My favorite, spent too much time on this one. #020 Inside Boo
Now has anime colors, and it's more gooey than before. #021 Forest Battle
Very animated, but most are subtle. #022 Glacier Day
For your Broly-themed battle. #024 Sephiroth's Arena
This is the bonus I promised you.

Authors Notes:
I've decided to complete and release my stages. If you downloaded a previous version, please do it again, as I've made some fixes to all stages. All feature zoom. Criticism is welcome. I hope you enjoy them!
You can download all my stages in my MEGA account: