Posts : 66
Honor : 1
Join date : 2012-10-26
Hey guys, it's been a while. I was working on a naruto screenpack and it took too much time but I think it was worth it. So here I present you my screenpack which is kind of accurate to Naruto Shippuden Clash Of Ninja Revolution 3 wii game, I ripped all the stuff from that game using the dolphin emulator. The sounds are accurate to the source.
The screenpack includes two version of select screens, one is having 40 slots and the other one is having 112 slots. There is an intro present in the screenpack which you have to install on your own if you want to have it.
Please read the Readme to get used to the screenpack or you wouldn't be knowing all the feature of it. You can also make custom portaits, I have included templates for them. There is also a set of portraits included which are ripped from the game. Click the spoiler for screenshots. 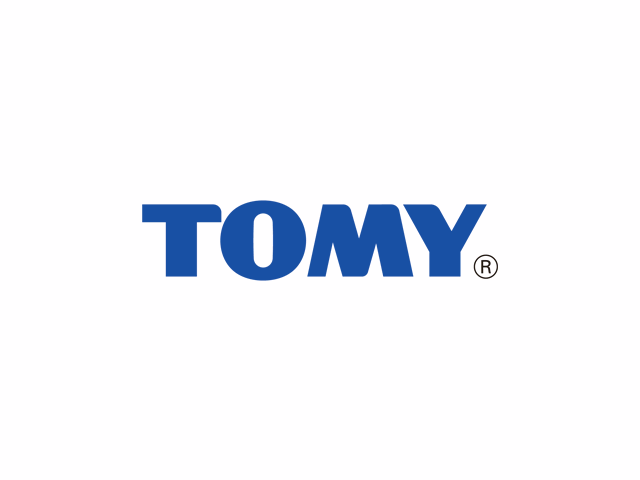 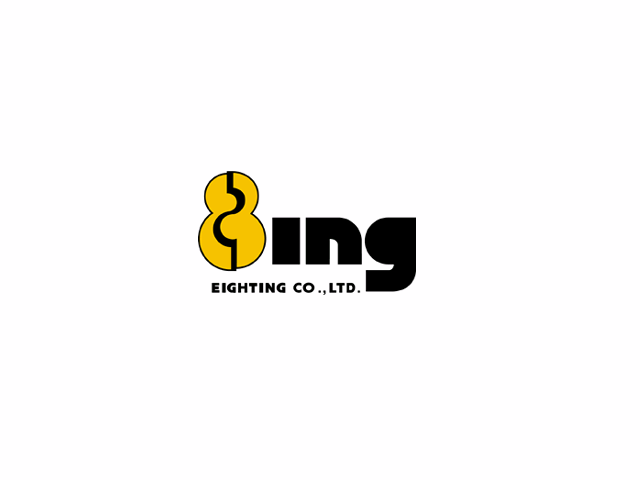 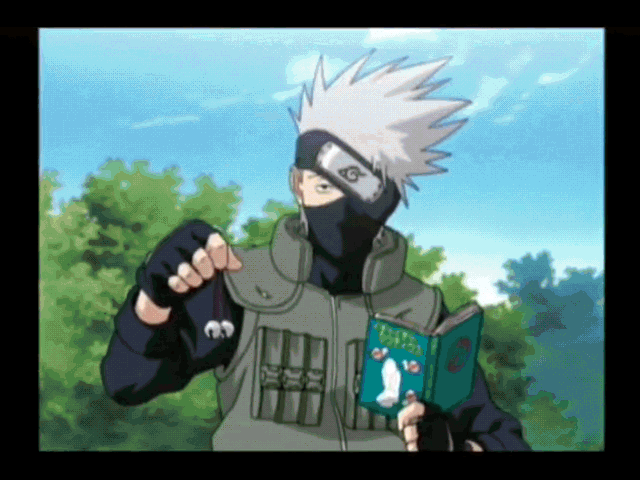 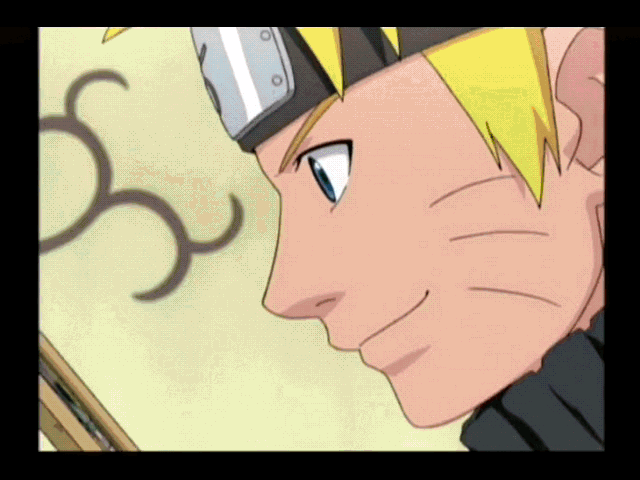 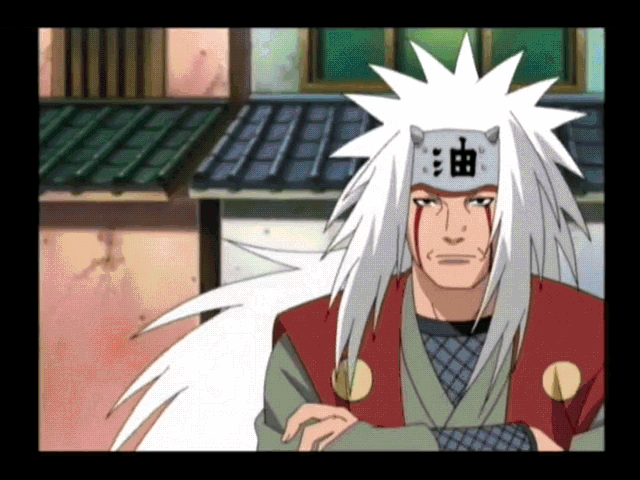 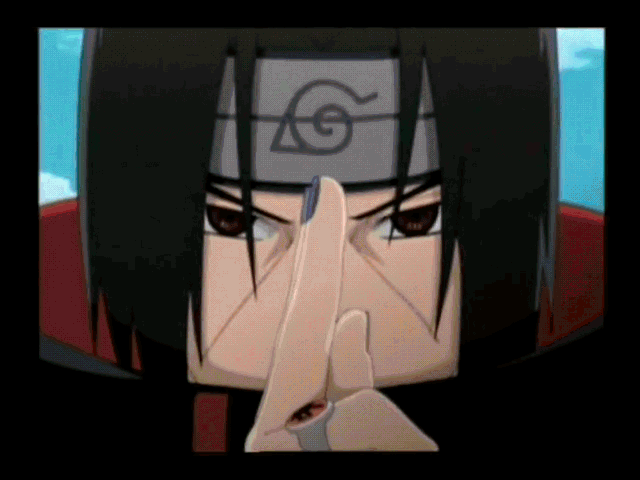 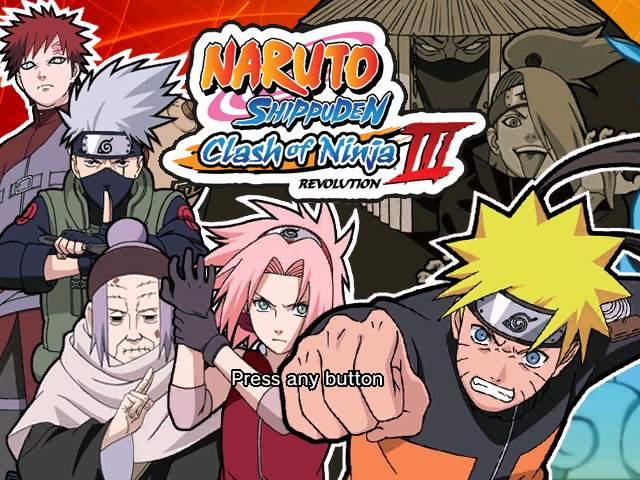 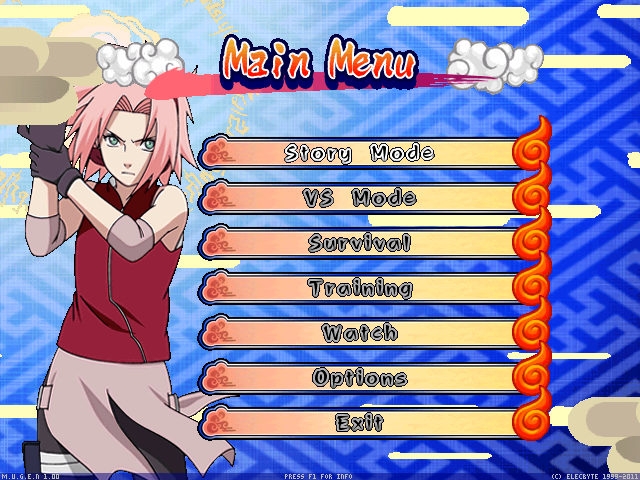 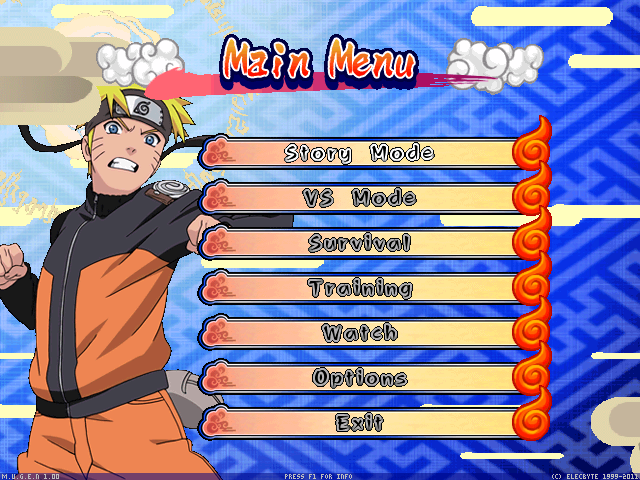 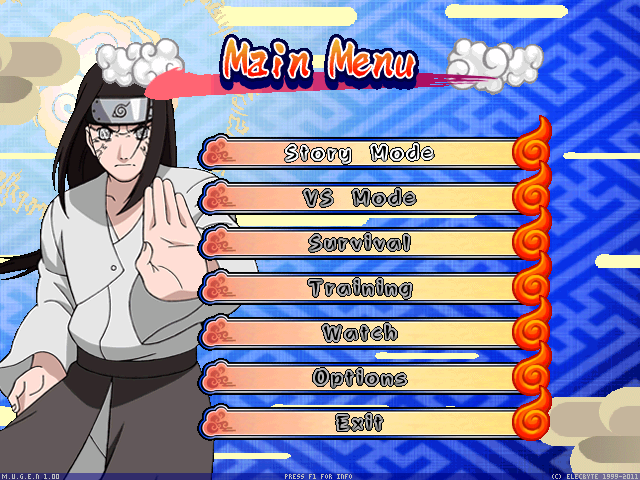 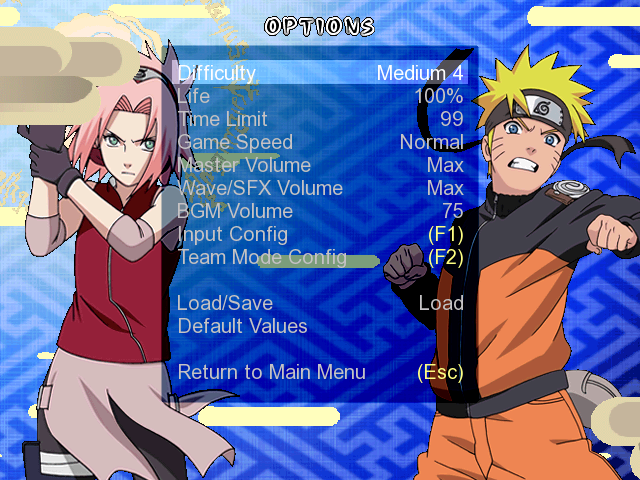 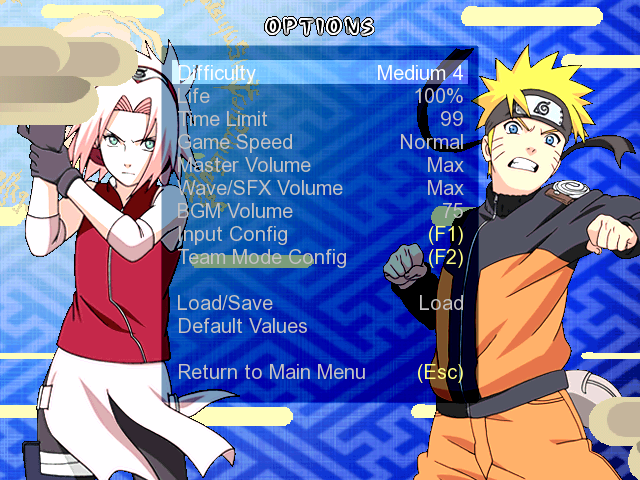 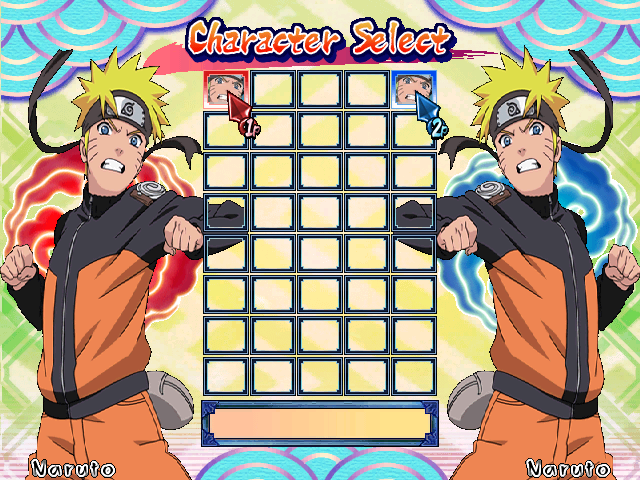 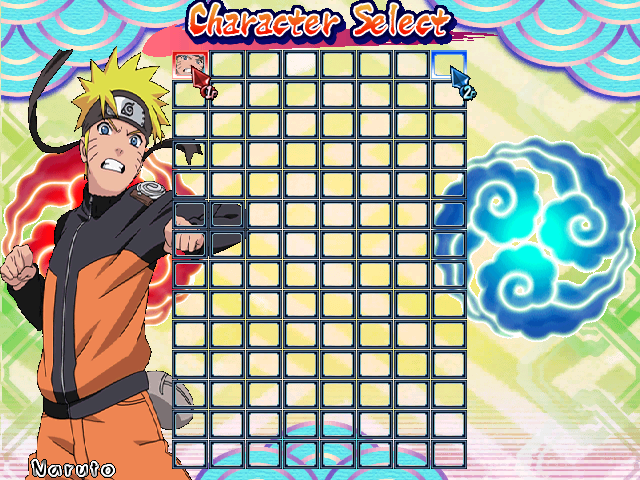 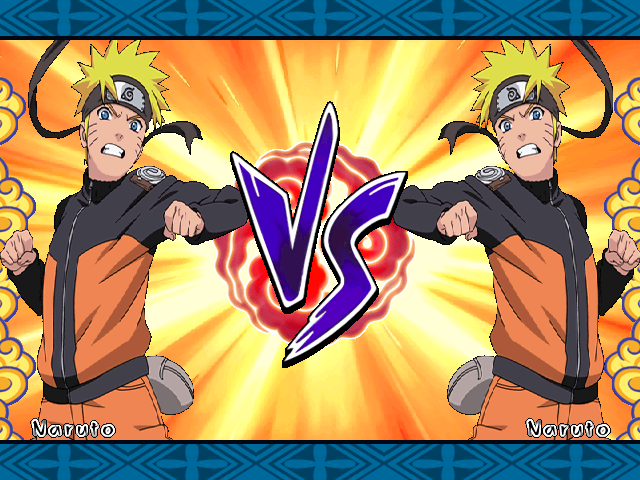 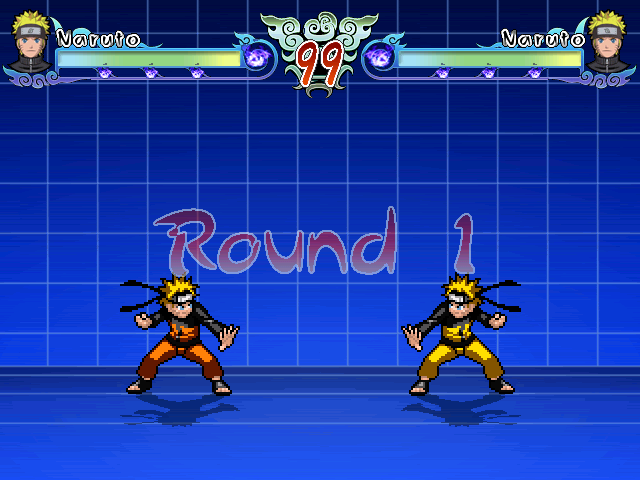 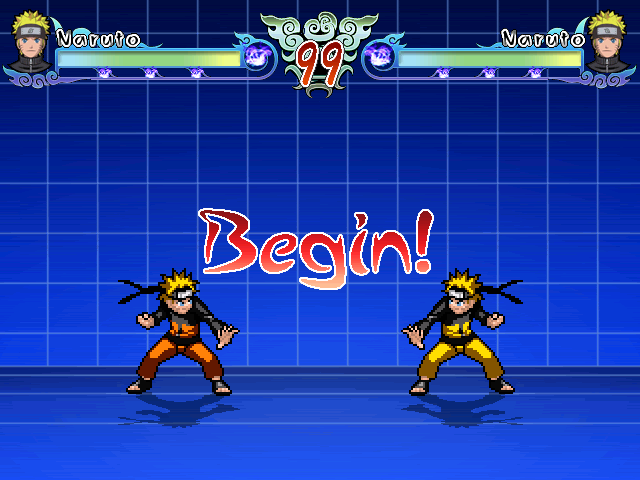 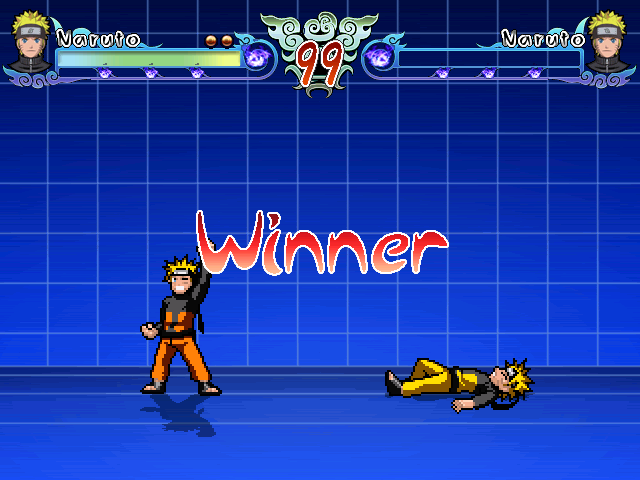 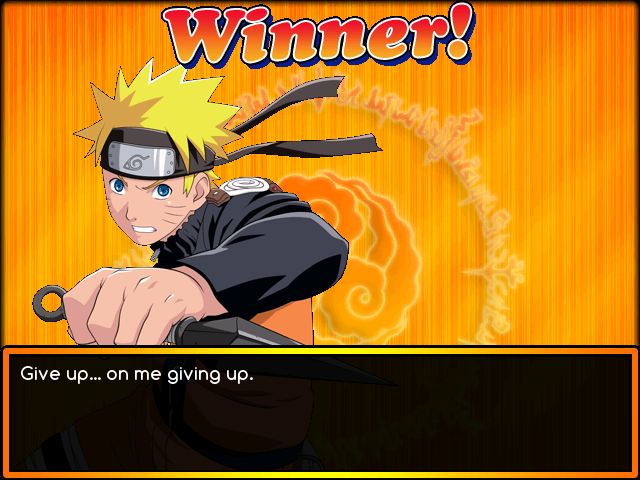 » Naruto-arena a online card game lol
» Punishing ninja around the Manor?
» Ninja other than Joe the farmer
» Do you Like Ninja Turtles?
» Steve Holt's Workshop Presents......