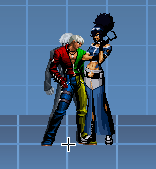 ^How the separation already works
both gloves are separate as well

Genesis wrote:Originally I only showed this to Watta

Wanted to post so y'all knew there was progress :D
EDIT: actually it seems like it randomly decides not to connect, gotta look into that
EDIT2: Oh yeah i forgot to tell that i started coding Krimson Star Road (Az and a few others know) 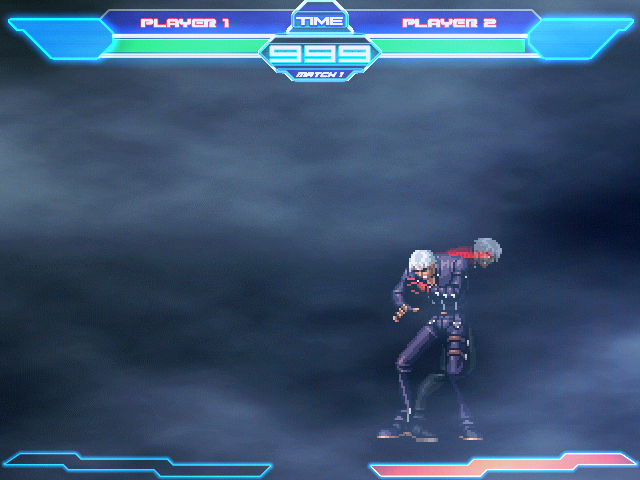 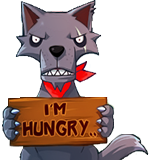 Posts : 1857
Honor : 21
Join date : 2012-09-18
Ok, i wanted to update everyone of the status of things.
Hopefully GLB will be kind enough to merge my wip threads together when he gets time (my old one was a stage WIP thread but just about all of those are...)

So obviously, im working on Krimson. Not really a shocker there.
Since some of us dont come to the chat/arent around when i say certain things, I have expressed my...fading interest in working on Krimson. It isn't because im even lazy at this point, but because his sprites are so limiting. Even if i cut dow on the colorseparation, it'll be difficult to give him moves i want. BUT, because I've done this much I am going to finish him. It might not be as spectacular as i'd hoped...but it'll be something.

Now, behind the scenes i've been setting up a second char wip (i know, i should finish the first one before that, and that's the plan). This one is custom. Toaster showed me (and a few others) these spritesheets off of pixiv. I grew really interested in them, they looked cool and i had ideas already from seeing them. The spritesheets are too limited to make a character from, so i went to find a spriter. I have a job now so i dont mind paying someone. Ideally, i'd asked Diepod but between his own projects and me not being able to afford him, I didnt even bother. Thanks to Excahm, i found a spriter. For their own reasons, they want to stay anonymous, but they are in the mugen community.

Due to his own personal life, and the amount of time he's going to have to put in, he's willing to do one, but mostly likely no more after this. This is the one we agreed on https://i.imgur.com/bg2pqpJ.png

Being that it was from Pixiv, i knew it was highly likely a japanese user sprited these. Not to get racial or anything, but the japs in the community tend to be very...serious about their stuff. I went to get permission, and I eventually found the original artist and messaged them. He explained to me that the girl in white was okay to make, but he needed time to decide on the others. I just assumed it would be a no, but i was cool with making the chick in white since she looks badass anyway (i planned to make her somehow eventually). Apparently the bunny hat chick is someone elses character, but they gave the ok.

Now I admitted to getting bored with Krimson so i started a stage from a picture GLB showed me. 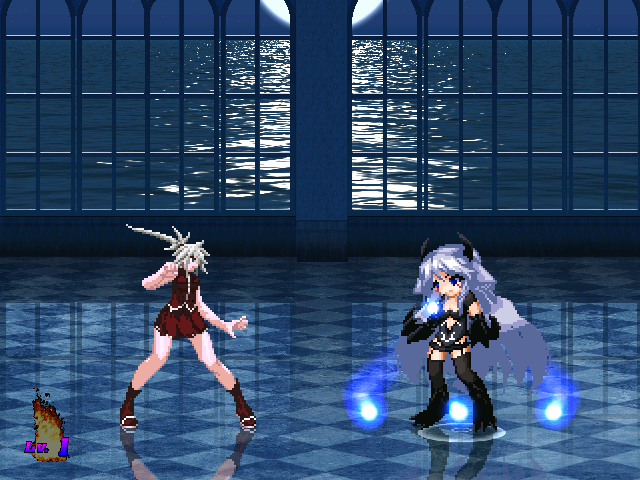 
tl;dr
SOOOOOOOOOOOOOOOOOOO the plan is:
-Finish stage and work on Krimson simultaneously
-Finish Krimson
-Hopefully by then, the sprites for the Bunni will be complete by then and i'll code her
-Make the White chick
-?????????????

btw i feel a little confident in making the white chick on my own
Hey Pandas,You wanted to see what i did, here you go 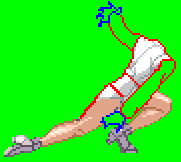 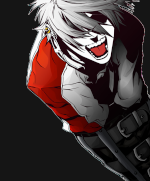 @100SadPandas wrote:Sounds good mate. I look forward to seeing what you do. I'm always available if you want some help spriting bro.

Trust me, you'll be the first person i go to. :)
Edit: I actually may need your help with the hood, this thing is hard to sprite for some reason

@100SadPandas wrote:
Btw the shading on the calf of the viewers right leg is a bit weird. If the thigh is on top shouldn't that white part be shaded? I dunno just a nit pick.

If i understand what you're saying (i think i do) then actually yeah good point, i'll fix it.

Genesis wrote:
Edit: I actually may need your help with the hood, this thing is hard to sprite for some reason

The way this is looking as a whole, unless i quickly grasp the way its done, i may need to have someone go over the sprites once i finish them, because the hoodie has a lot of detail and its kinda...hard to replicate.
It's prob cuz i suck at drawing wrinkles and stuff 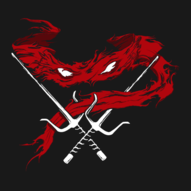 Posts : 1857
Honor : 21
Join date : 2012-09-18
Removed the EX mode. it's stupid and im removing a lot of code an other technical/system stuff from him. It started trying to find the source of the bug that's plaguing me but i kinda realized it's excessive and i dont like it tbh.

Lv3 stuff is on hold till i go and do all the level 1 and 2 supers. its stupid working backwards.
I might rush the supers tonight and refine em later when im off work this week.