@Watta wrote:I found it. My ass is saved once more

Your ass is owned by GLB and Diss already. :sandow:

@Watta wrote:I found it. My ass is saved once more

Your ass is owned by GLB and Diss already. :sandow:

Cruz Excahm wrote:
If you gona add rain to that stage try to make or find a more realistic one the usual ones i think will look odd on that stage imo

Now I was thinking of putting up one of them fancy animated billboards that Diss and GLB like to spam on their stages. I'm thinking of putting it up on top of the sun shade where the sun glare is; AND I might add a neon sign that says "NewAge Hotel" or something on the main building there in the space just under the highest veranda. 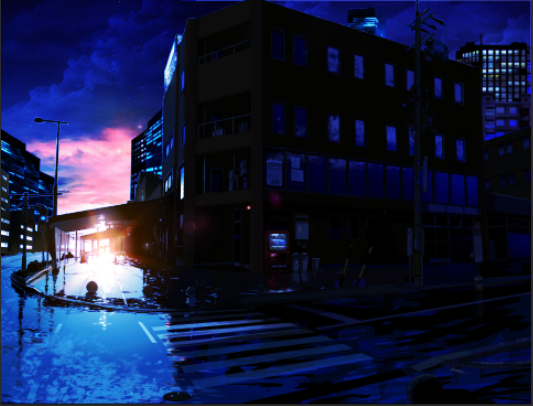 Shrine WIP
My bro MarkPoochi decided he wants in on the stage, so we got some good ideas rolling.
It'll have a evening into night transition (since Diss is blackmailing me to put one in) but it will be a bit different to Diss's slow transitions. The idea will now be more of a dojo to Nightmare Geese rather than some stupid shrine. I'll be sending this into Mark soon so he can work on it.

No screens for now.

This one will hopefully one of them notable stages if we manage to get it right.

I honestly liked it better when it had the purple hue, oh well.

@Watta wrote:
My bro MarkPoochi decided he wants in on the stage

Wha, no I didn't. I was just pitching in ideas!

@Watta wrote:
I will probably put my BETA's in the special releases so all the experienced bro's can look and give feedback at their will.

You liek the purpal? It's still a concept so I'll have some more experiments with the concepts.

What thread are you talking about? I was talking about the speical chat room thingy with the HYDRA IP address

@Watta wrote:
I will probably put my BETA's in the special releases so all the experienced bro's can look and give feedback at their will.

THE THREAD WITH THE FREE Pr0n! :wolfcool: 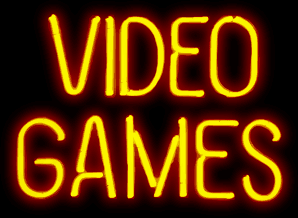 I was gonna make more but then I got hungry, then bored.
Neon Sign Generator could help you out.

I think I just had a seizure

Either use the one Mark already made or make your own. If no one bothers I'll just make some of my own

*Ahem* Thanks to the courtesy of my bro Gen here,
I've decided to enter this stage into Exshadow's MFG Stage Competition 2013. I WAS gonna be make this into a simple stage, but obviously that's gonna change now.

AND due to this, I'm not sure if I'm gonna post any more updates of the WIP here until it gets released.


Tip to any aspiring contestants: Don't rely on anyone else to do a piece of the stage (e.g. music), it will bite you in the ass in the end.

@Dissidia wrote:Also, don't rely on thinking that you're going to win too much, having a lot of confidence is a good thing, but you never know whether that will change or not.

Yeah, that happened to me on the previous competition, and I fucking regret it.

Oh yeah, also, don't submit your entry too early. Make sure it's parrrufeckt!